THE NEW MODEL OF SELLING

Everyone claims to help improve sales but 7th Level has a systematic approach to guarantee sales performance after going through our Neuro-Emotional Persuasion Questioning which in simple terms means: Create a friction-free sales environment that works with human behavior to multiply your sales.

A revolutionary approach to selling, on the most innovative training platform in the world 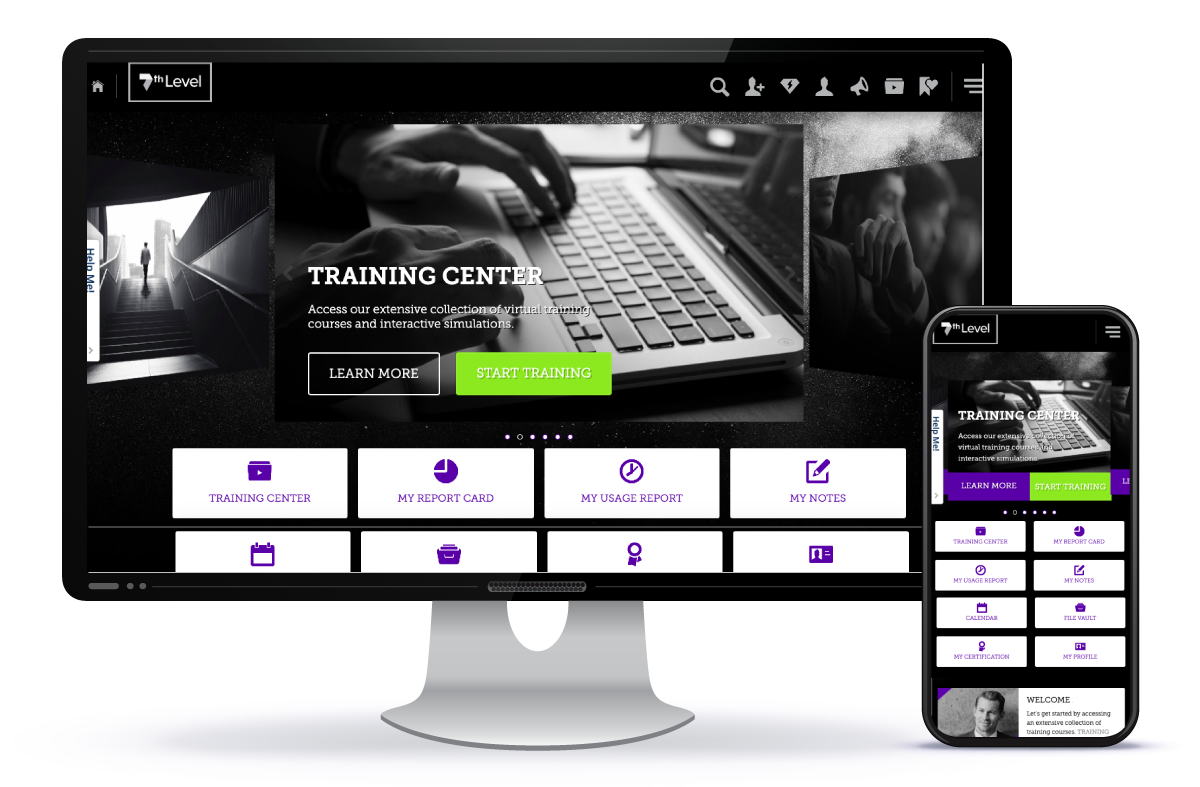 Accelerate your growth with a customized partnership! This partnership includes onsite coaching and role playing for skill reinforcement, 1:1 work with Jeremy Miner on your specific product or vertical scripting (aligned to the new model of selling) and coaching support and alignment for your sales managers and/or sales coaches.

Inspire your team to action. Jeremy Miner is an internationally recognized sales trainer who has taught countless individuals how to go from getting average results in selling to becoming a high 6 figure and even 7 figure sales earner.

Book Jeremy for your next team event. 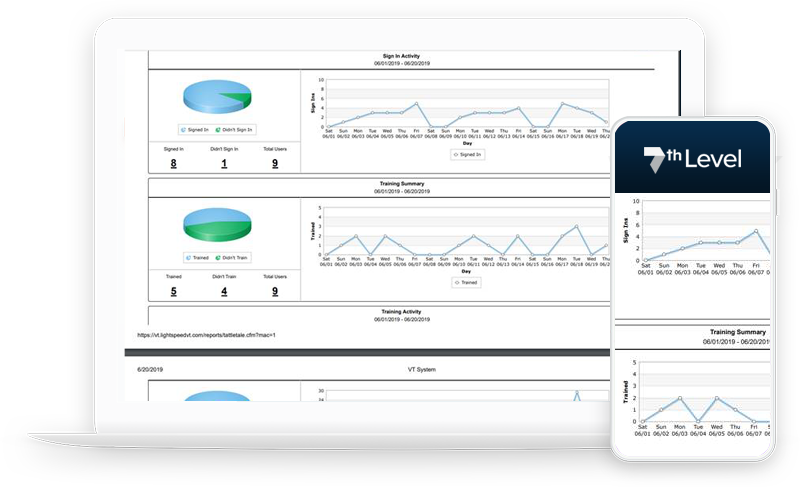 Get results driven training built around data and trackable statistics

See What We Can Do 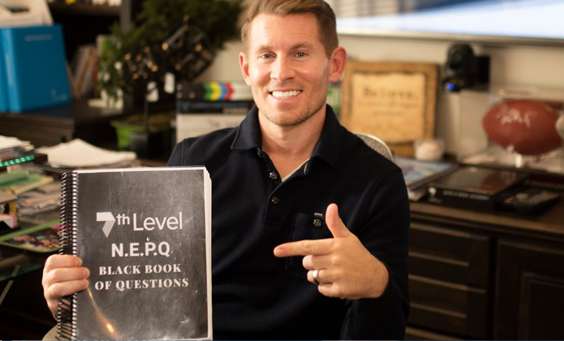 This is how Jeremy Generated Multiple 7-Figures A Year (Commission Only) Income Consistently For 12 Straight Years In 3 Completely Different Industries. 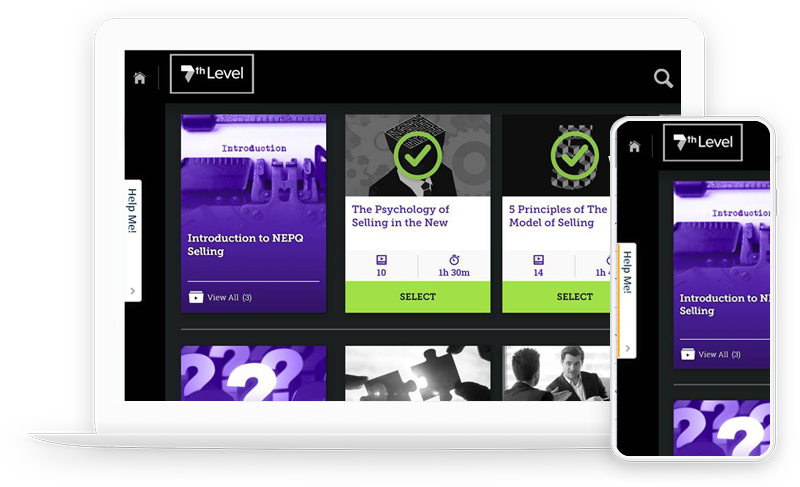 Some of the benefits of leveraging our sales training platform include: 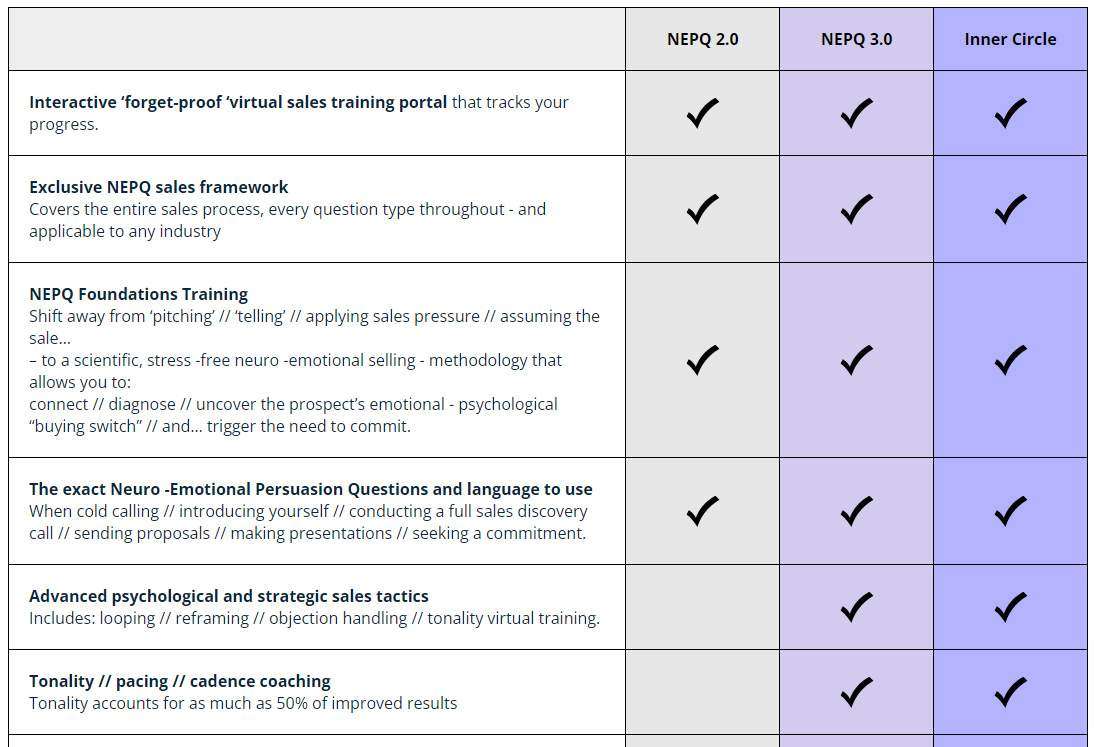 ARE YOU A SALES PROFESSIONAL OR ENTREPRENEUR? 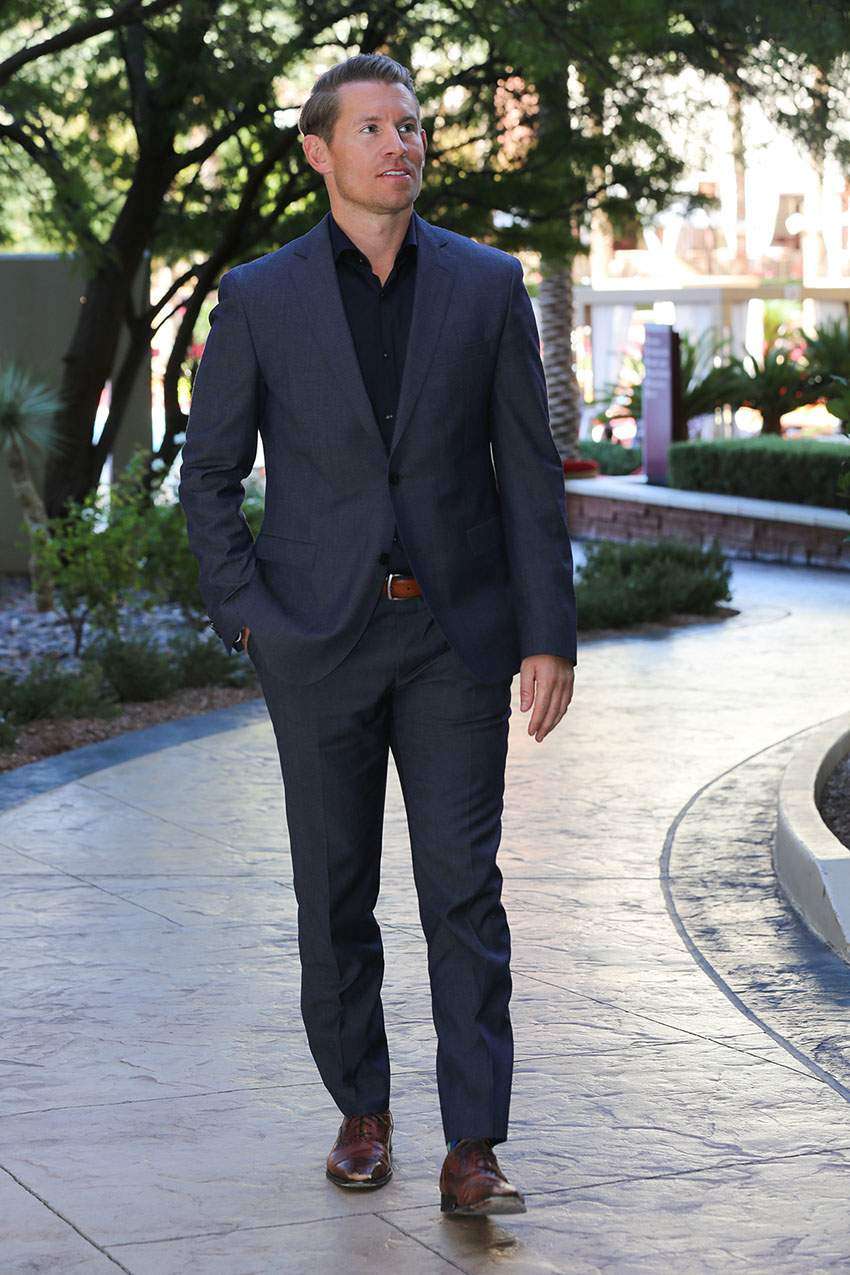 “The single most effective way to sell anything to anyone in 2021, is to be a problem finder and a problem solver… NOT a product pusher.”

For Jeremy Miner, the embodiment of this philosophy has made him one of the wealthiest sales professionals on the planet.

During his 17 yr sales career he was recognized by the Direct selling association as the #45th highest earning producer out of more than 100 million salespeople, selling anything worldwide – Jeremy’s earnings as a commission-only salesperson were in the multiple 7-figures, EVERY year!

He is the Chairman of 7th Level, a Global Sales Training company with its headquarters in Sydney, Australia.

“My sales have increased dramatically, it was over 60% increase.”

“My income doubled, and I am earning over $70K/Month. Jeremy truly got me focused on the customer-centred approach.”

Are you ready to increase revenue by closing more deals, more quickly?

GET THE DETAILS & LEARN MORE