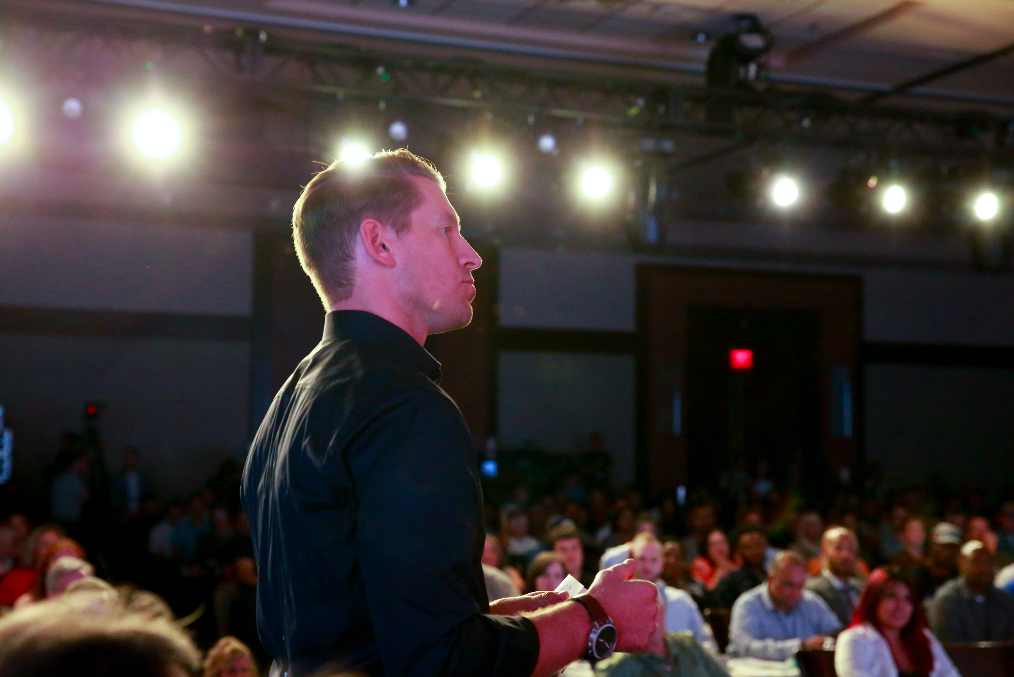 Jeremy Miner, founder of 7th Level, is an internationally recognized transformational sales professional who has taught thousands of individuals and businesses how to go from just getting average results in selling to achieving incremental top-line gains and record-breaking commission payouts. As a sales professional or their leader, you know how valuable it is for your business and your sales professionals to be viewed as the “Trusted Authority” in your market, let us show your team how to ensure their success in this area and create a friction-free sales environment.

The sales game has changed drastically. Your prospects have access to information about you, the company, the product that simply wasn’t available, without the help of a sales rep., in the past. The rise of the internet and social media has changed the game and the role of the sales professional. Businesses understand this transition and that is why the marketing teams are driving online presence and easy access to information – they are focused on the problems their product addresses or solves in an effort to gain a position as a trusted advisor. Unfortunately, the sales professionals have not transitioned along with them.

Most sales techniques, regardless of what book they are in, were built upon a fundamental understanding of sales that was developed in the late 1800’s and tweaked over the years to today’s version. Most sales teams are using techniques that were developed almost 100 years ago and they very rarely work with today’s cautious buyer. If you want your sales team to better understand their role in the new buying process and help you to truly connect to your prospects and gain that coveted title of trusted advisor, you have to arm the sales team with the updated skills to succeed in today’s digital era.

If you are looking to energize your sales team, transform them into trusted advisors, improve win rates, reduce costly discounts and create a winning sales culture, Jeremy Miner and 7th Level can help.

“It is my purpose and the mission of 7th Level, to train salespeople, entrepreneurs, consultants, coaches and sales leaders to dramatically increase their sales ability without being that awkward, pushy salesperson that nobody likes.”

Preceding his experience in the training and educational products industry, Jeremy was Regional Sales Manager and the top salesperson at Vivint, a supplier of home security services. He expanded the sales force, developed the sales training materials, and increased the company’s annual revenue tenfold to $100M in two years. At Pinnacle Security almost 20 years ago, Jeremy started his sales career selling home security products door-to-door. Here he had his initial epiphany about conventional sales approaches and subsequently adapted his methods. His new methods earned him $100,000 during a summer break from college and the Vice President of Sales job two years later, during which he played a key part in the company being named to the Inc. 500 list of fastest-growing companies. Jeremy studied behavioral and organizational science at Utah Valley University, which was to play a foundational role in the career-long development of his Neuro-Emotional Persuasion Questioning sales methodology. 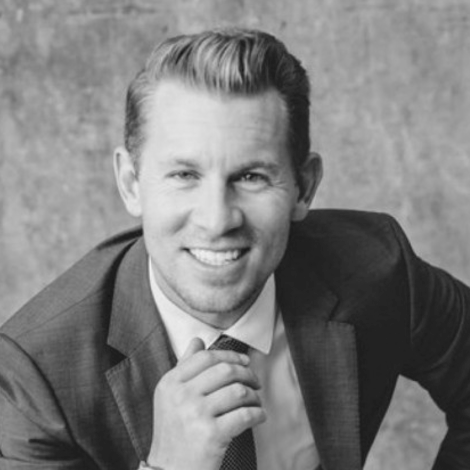 Inspire your team to action, request Jeremy for your next event.