Our team is dedicated to helping business owners, entrepreneurs & sales professionals learn & master the “New Model” of selling to achieve their full potential. Get to know our team below and feel free to reach out! 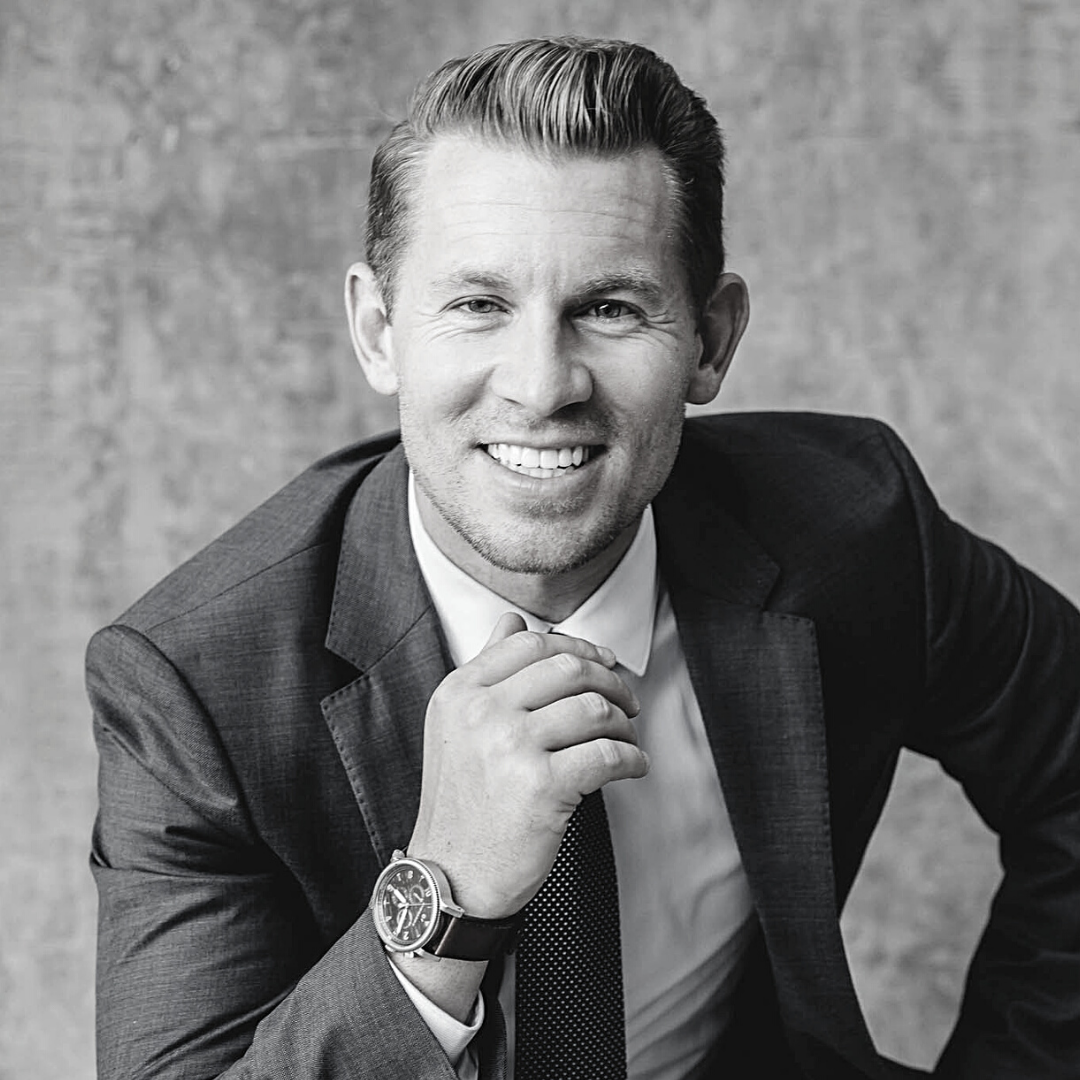 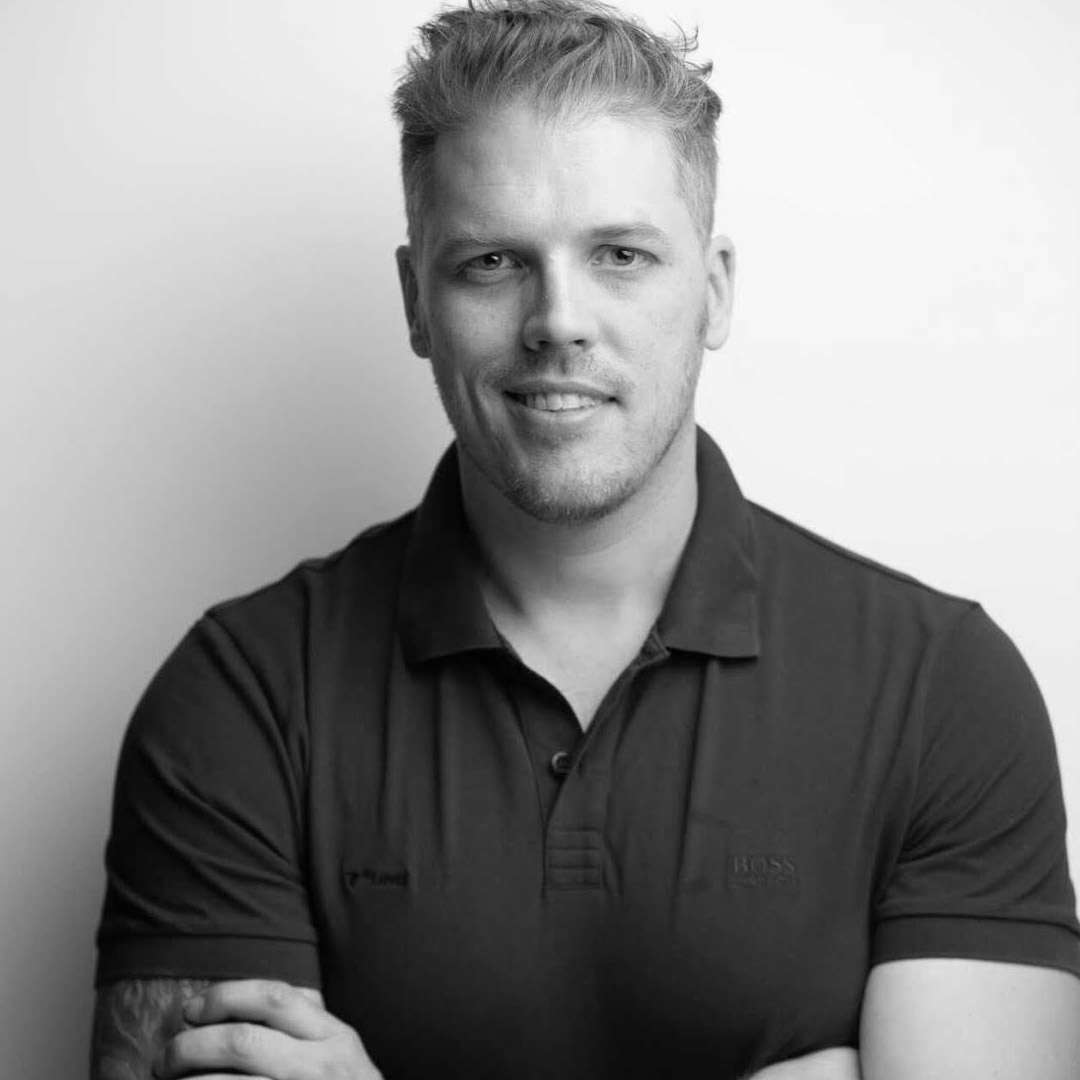 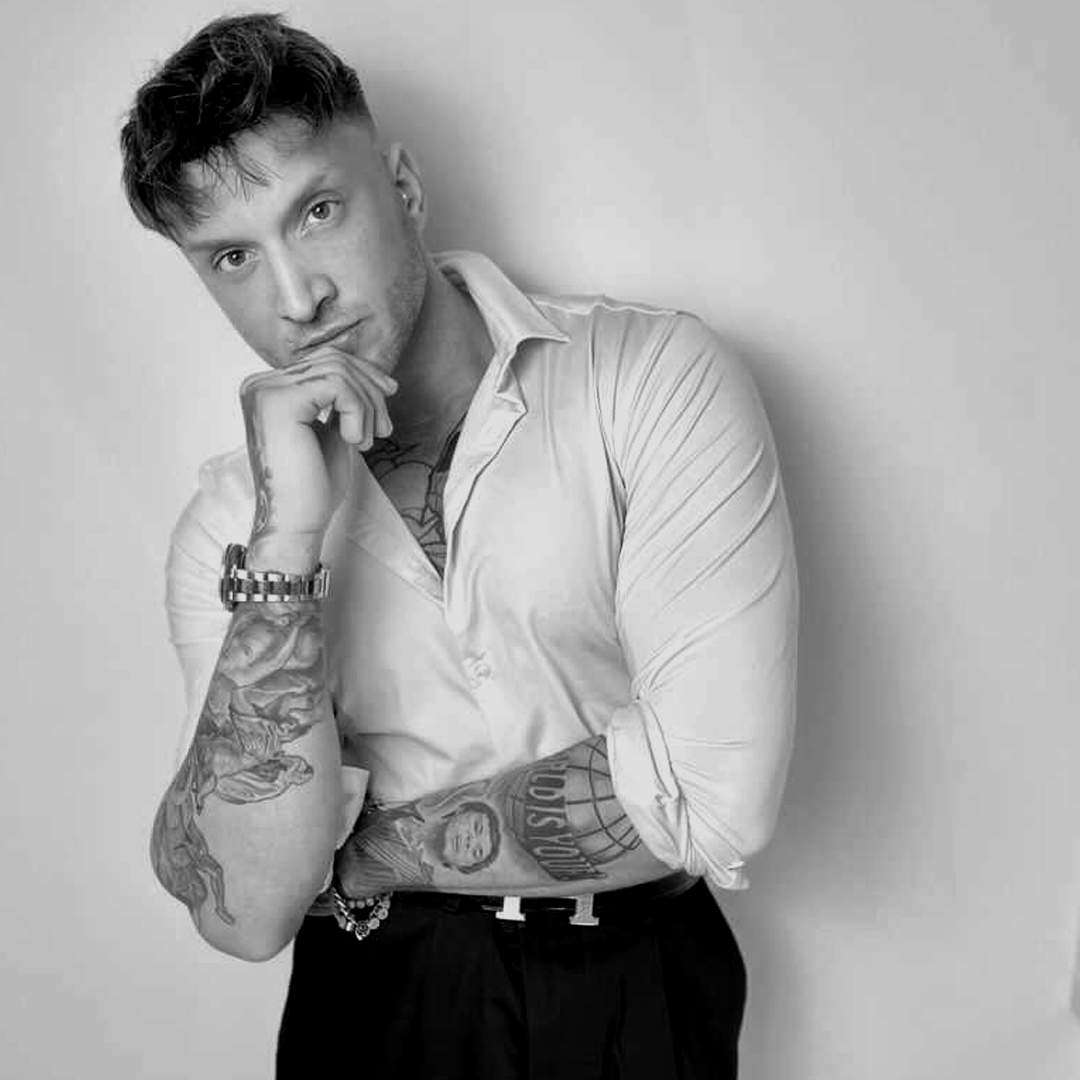 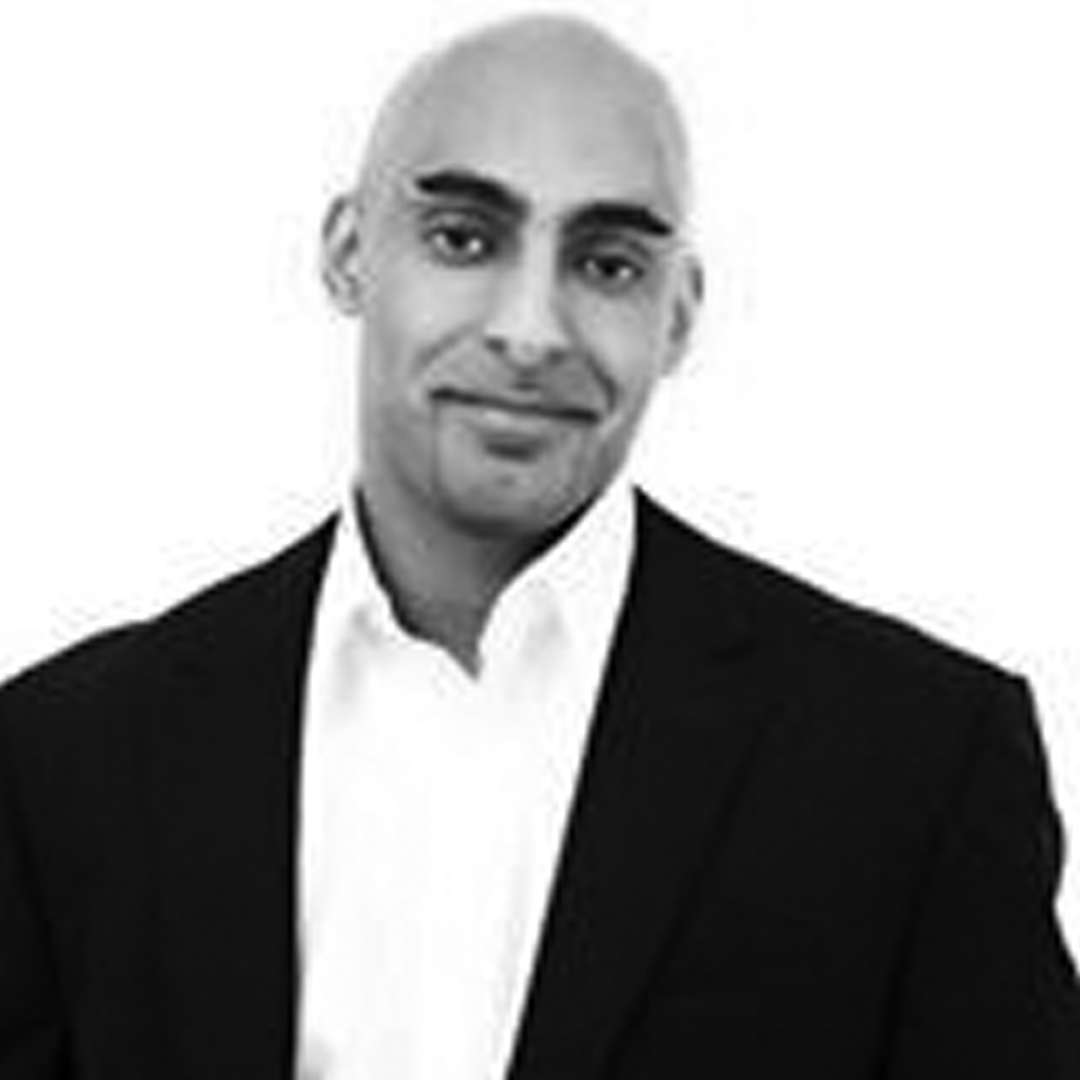 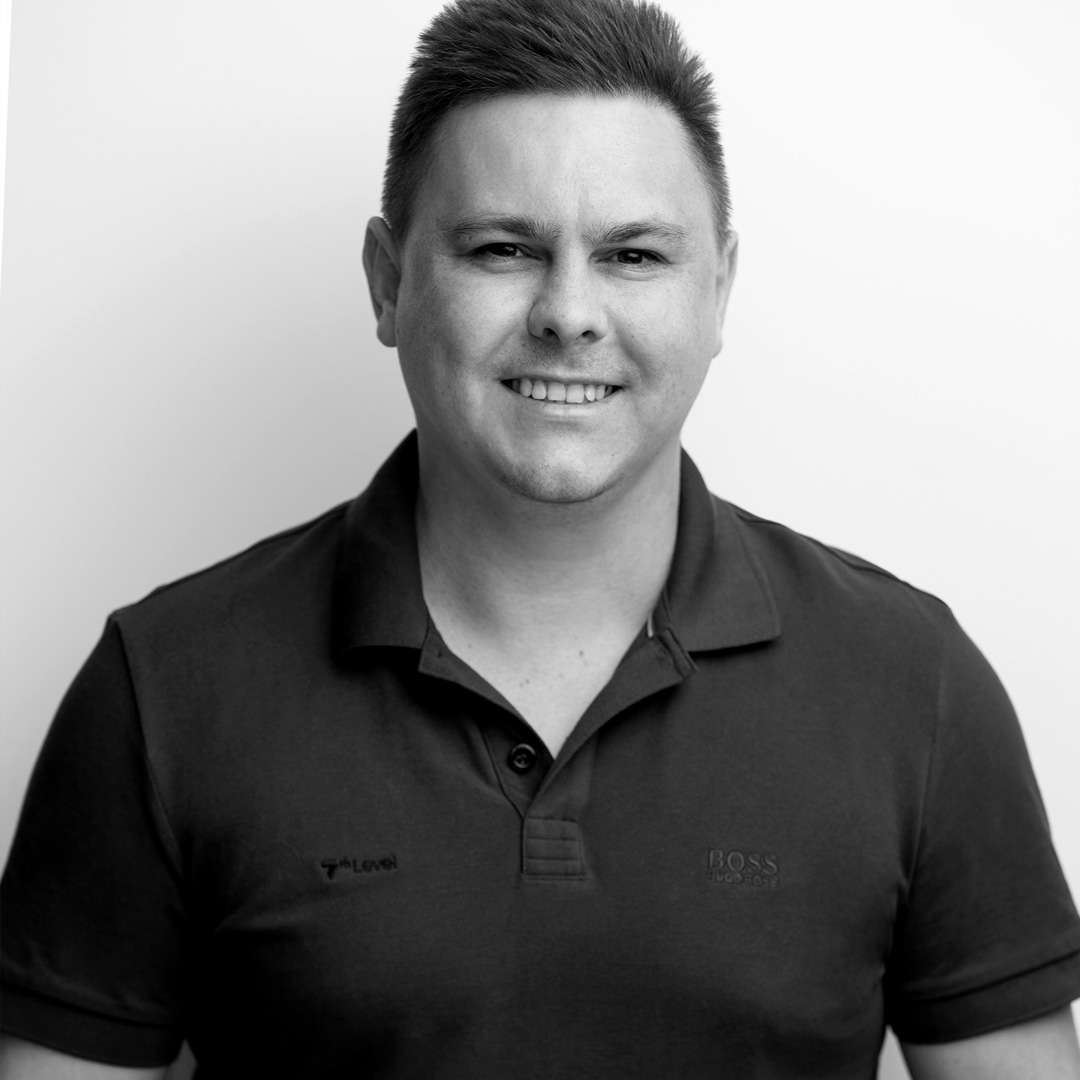 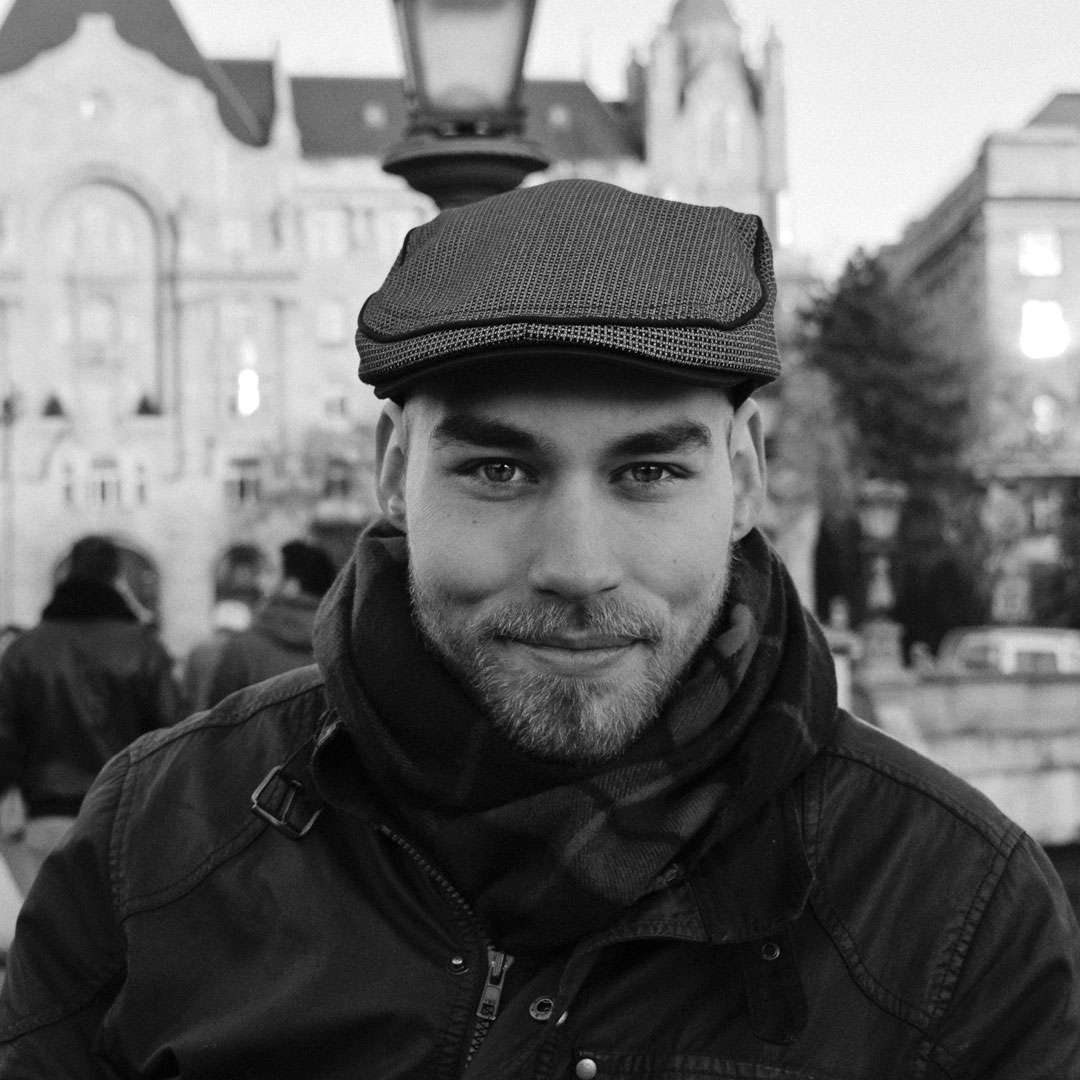 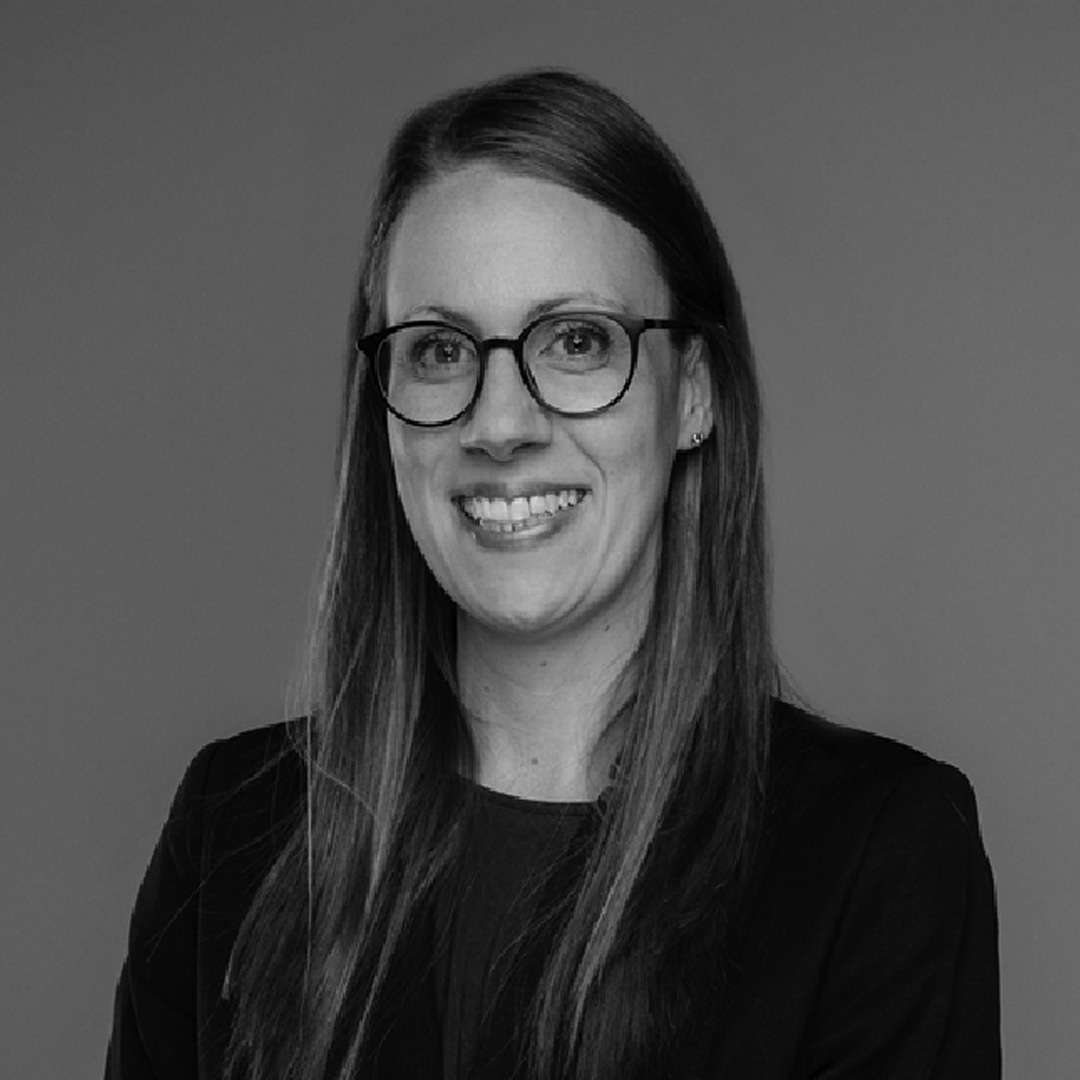 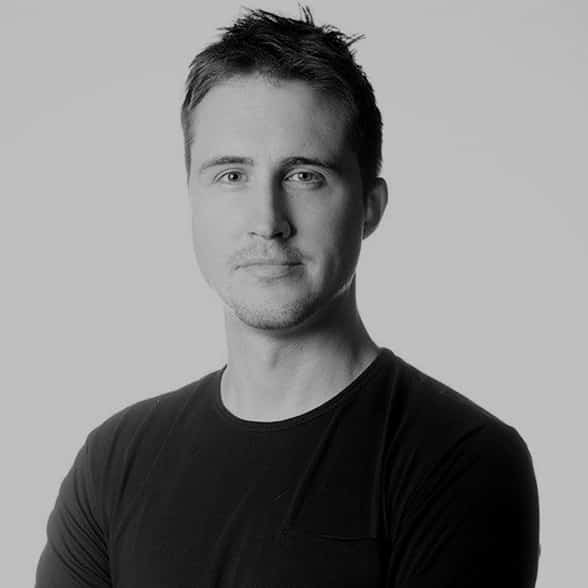 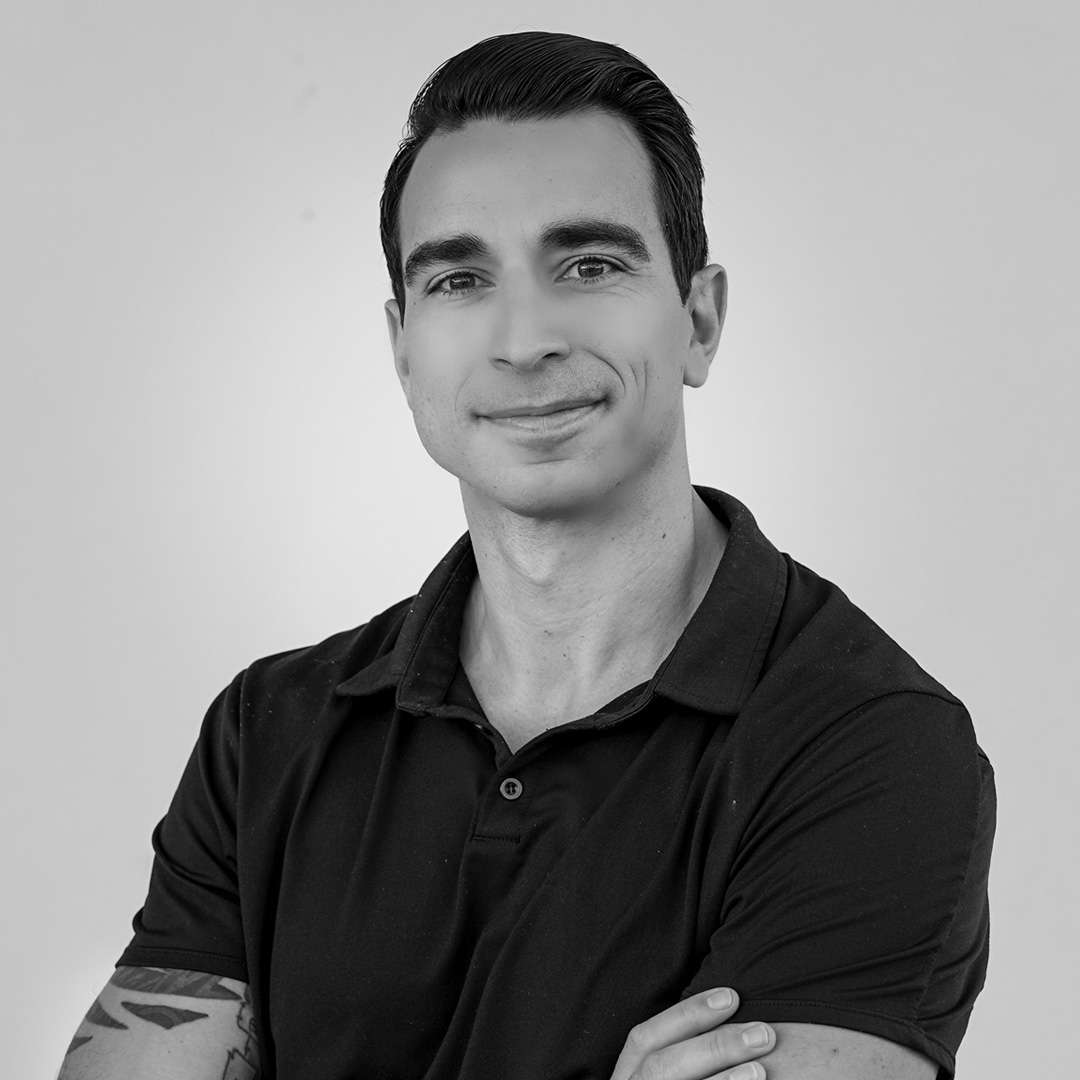 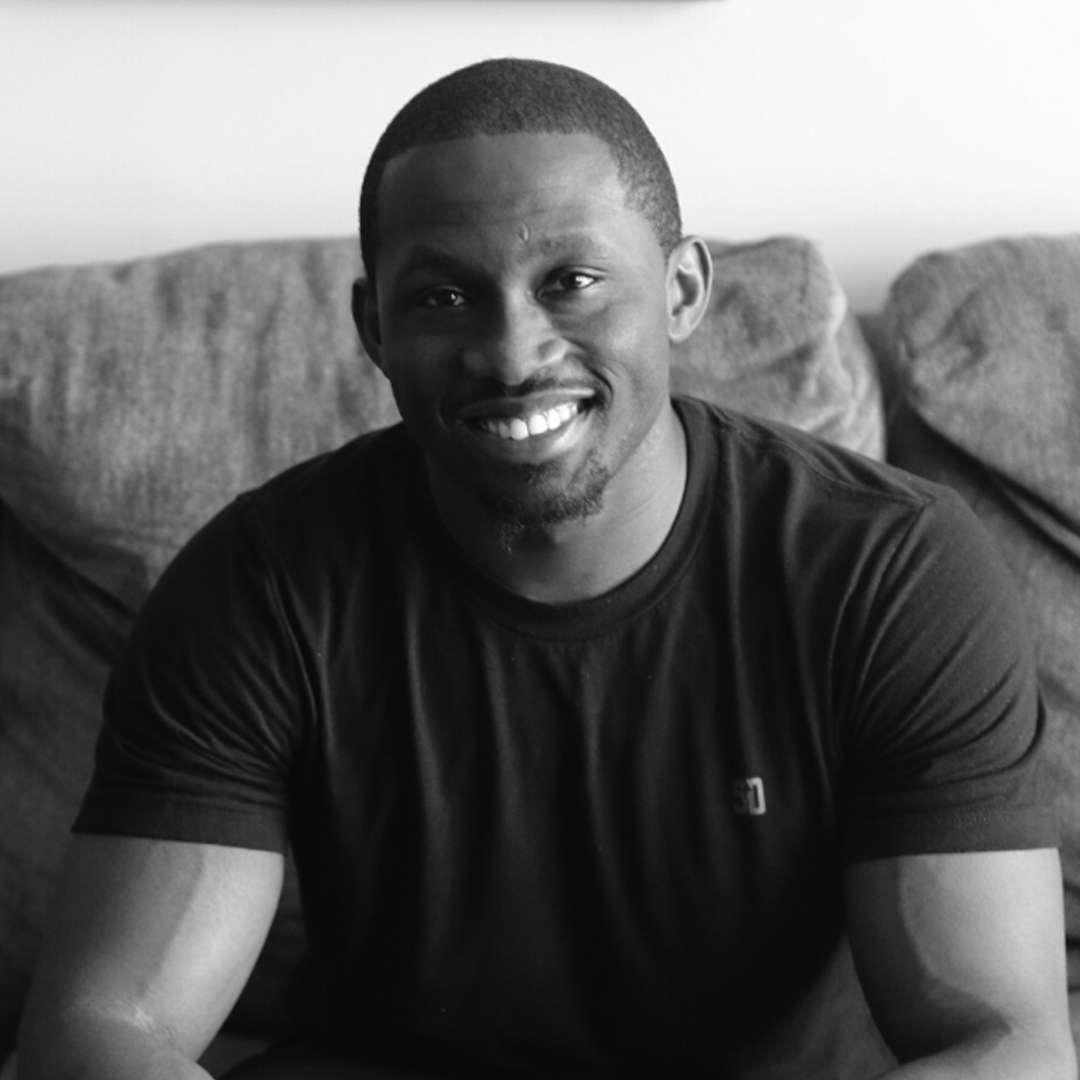 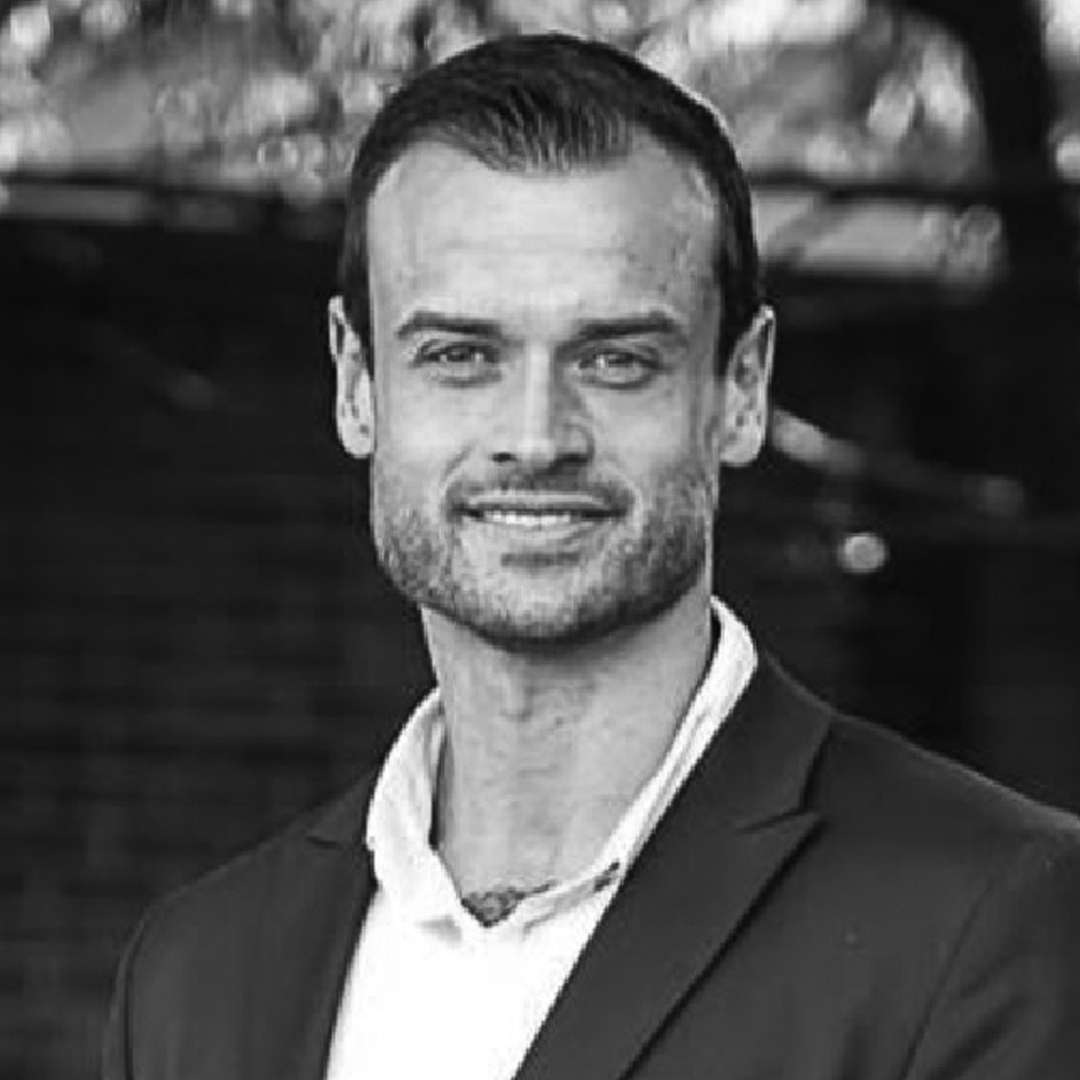 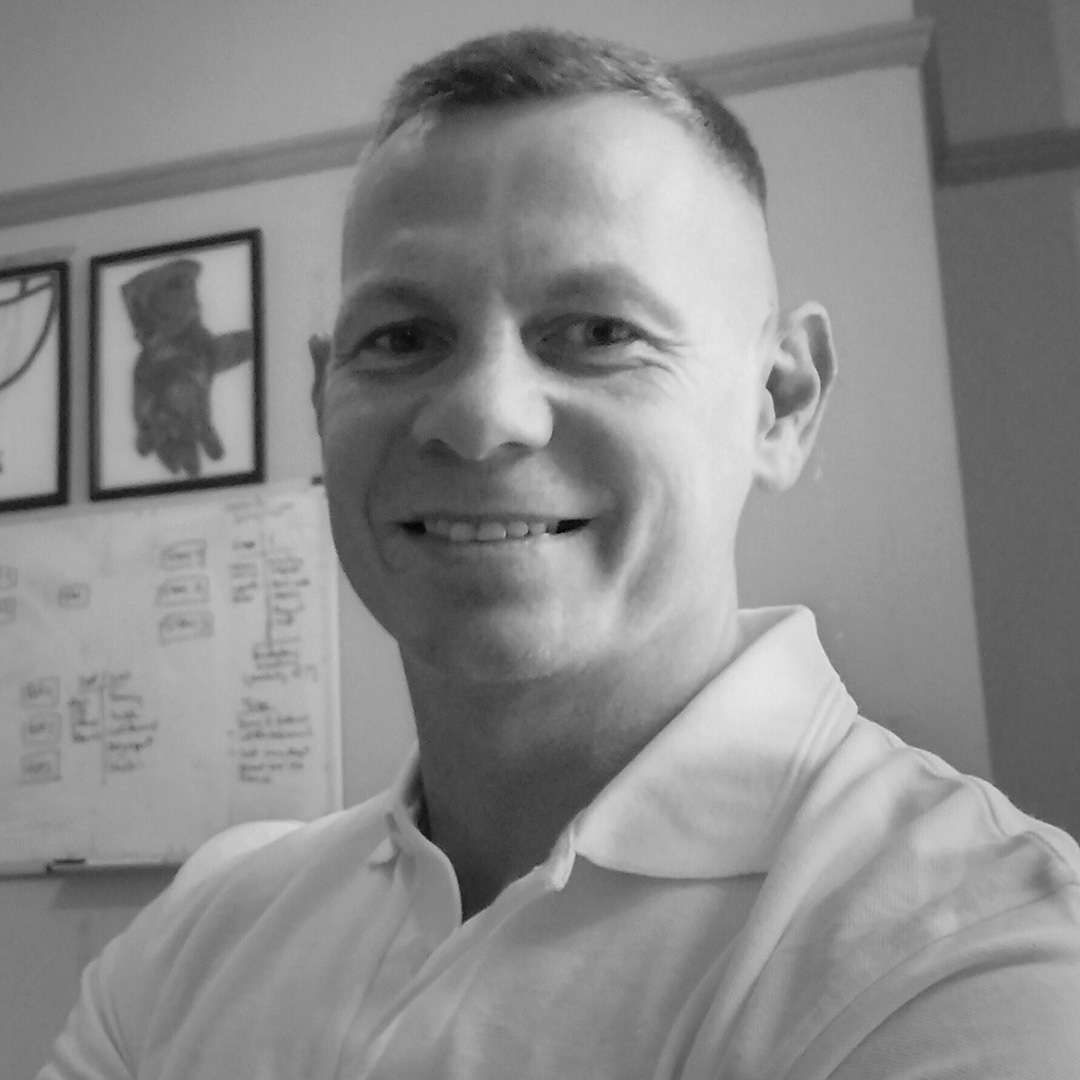 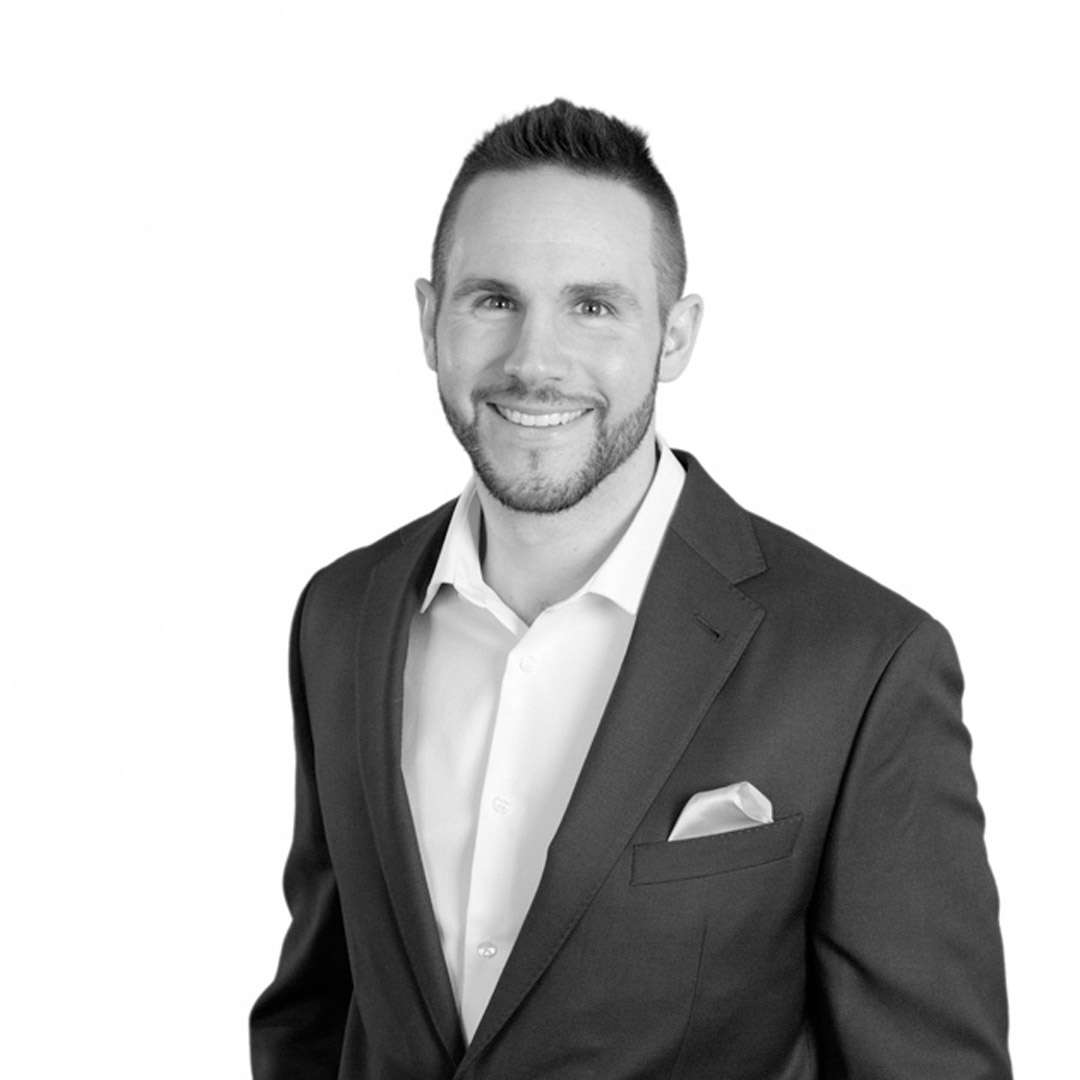 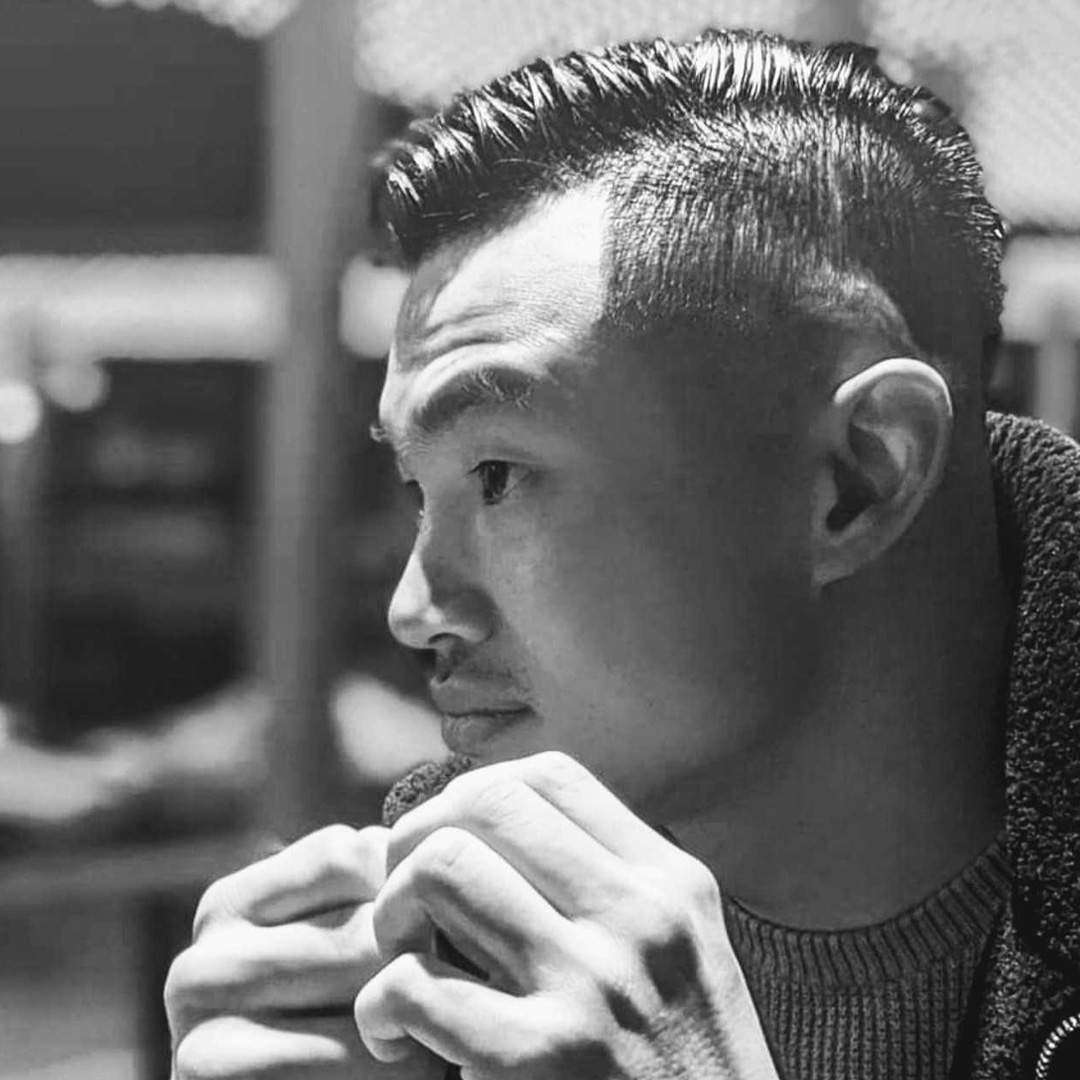 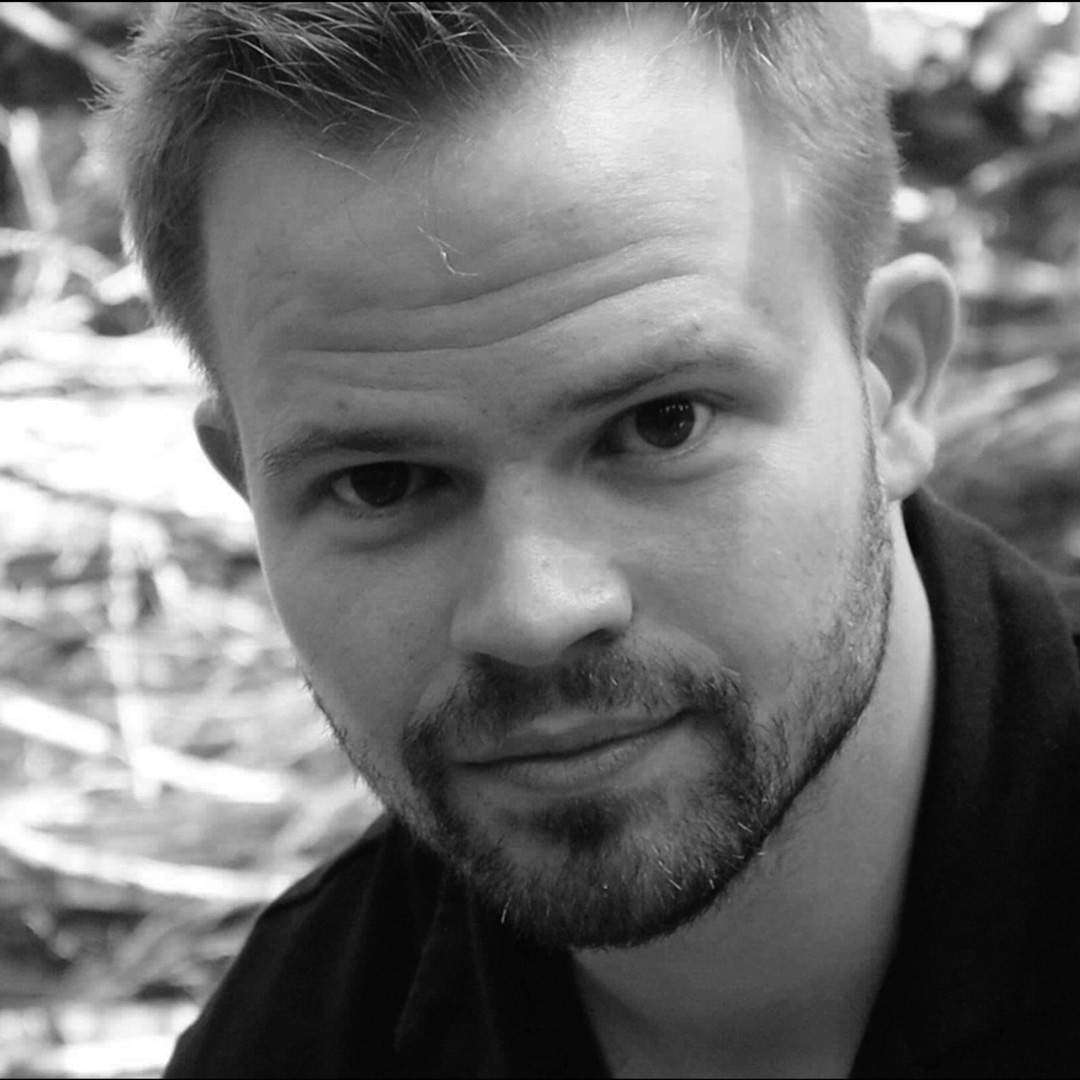 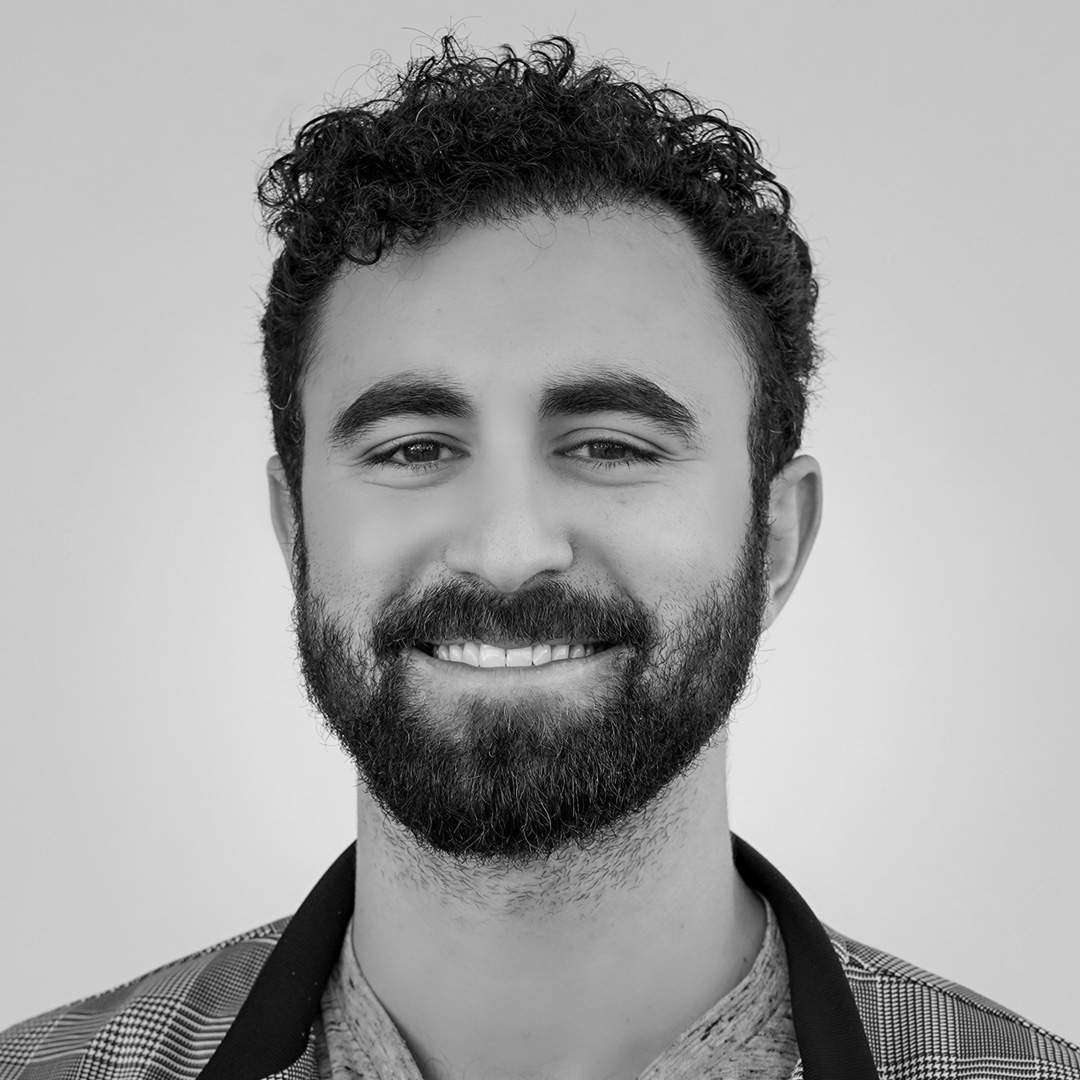 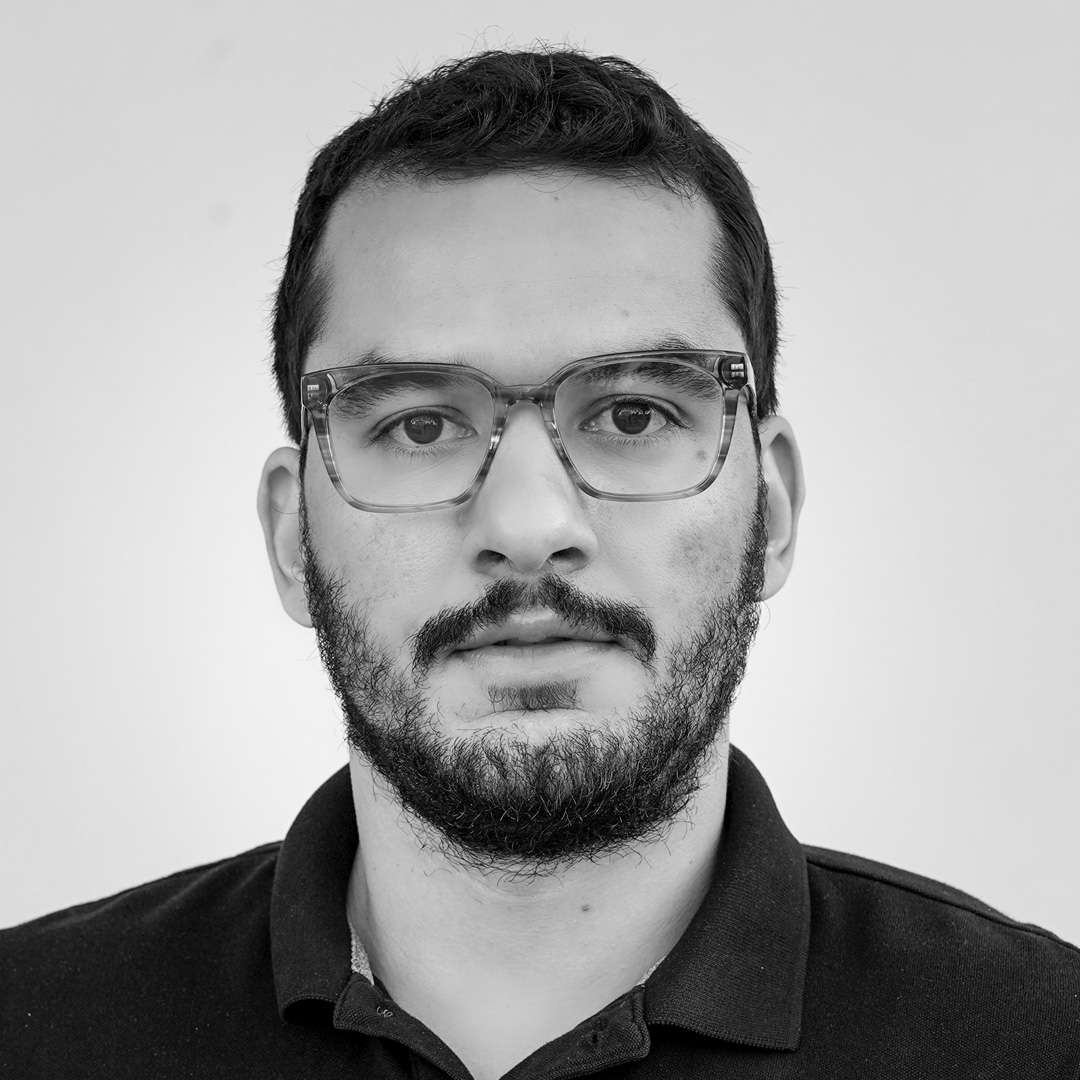 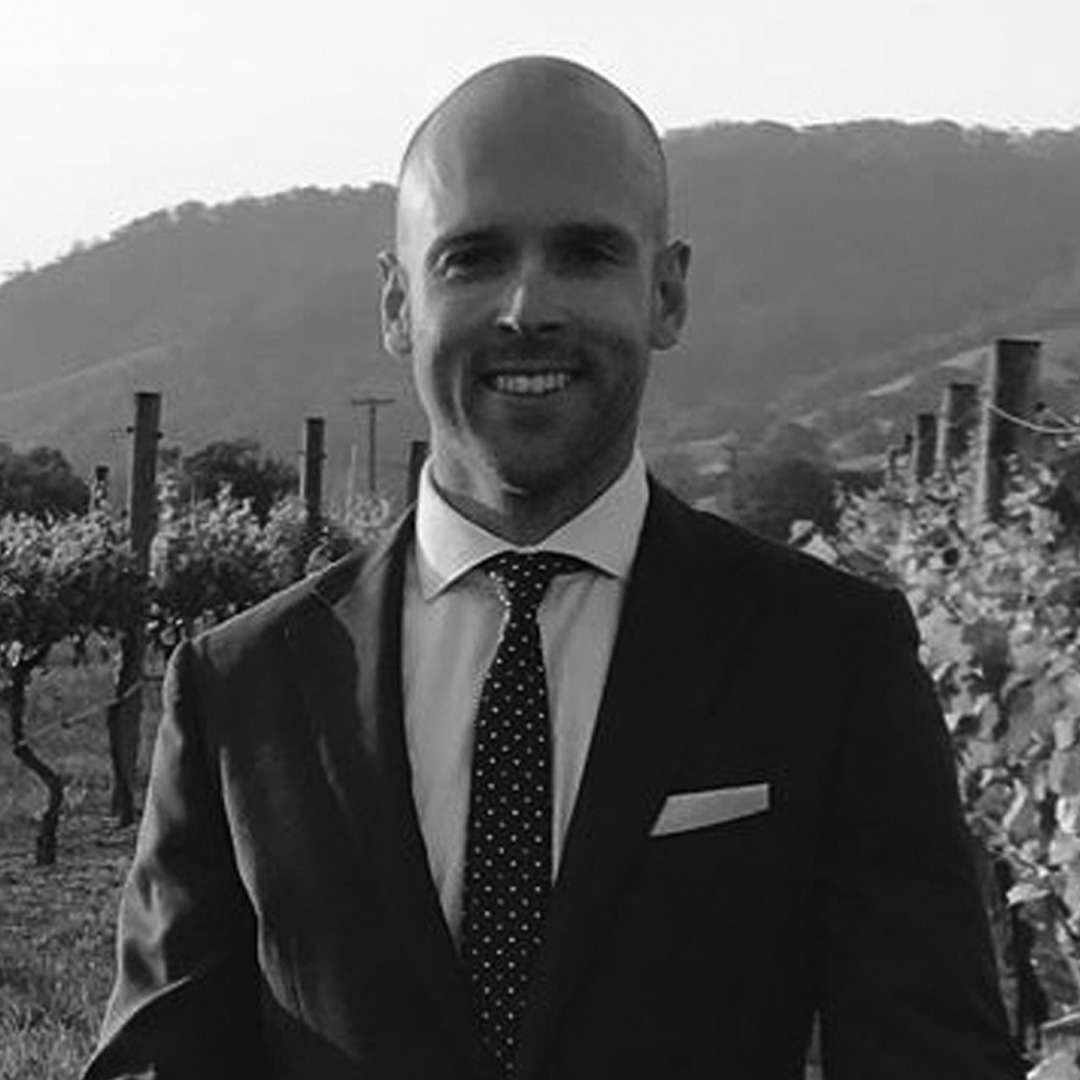 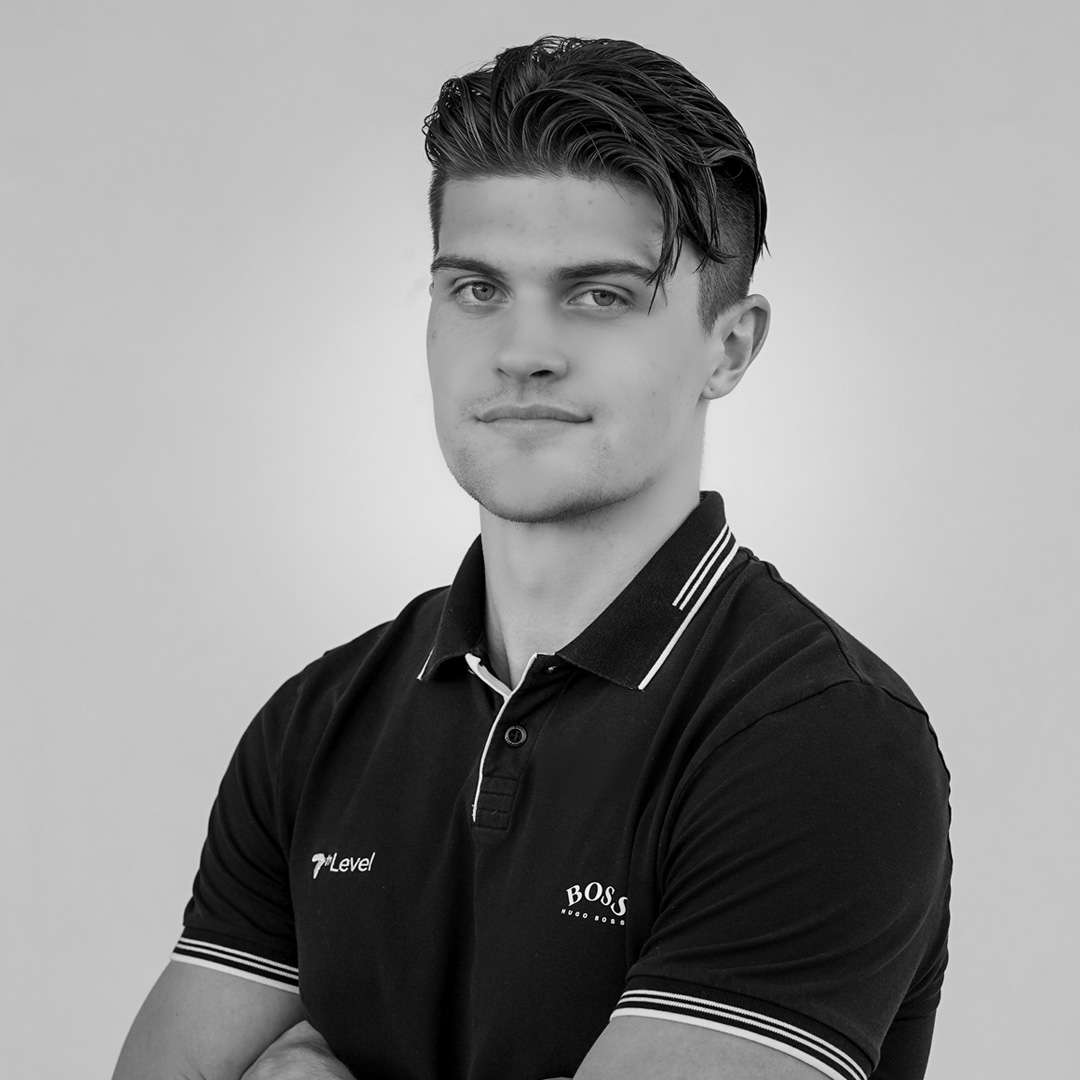 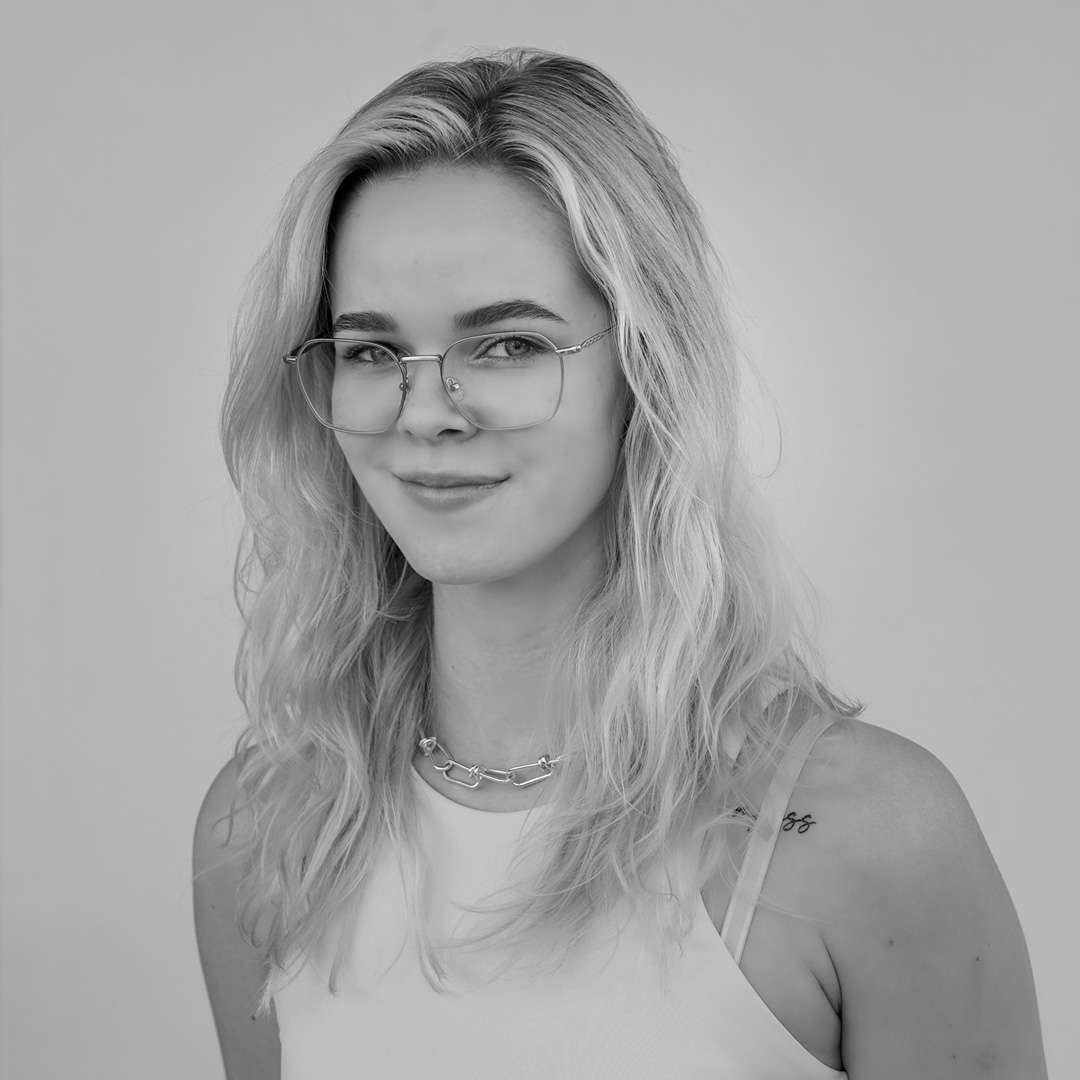 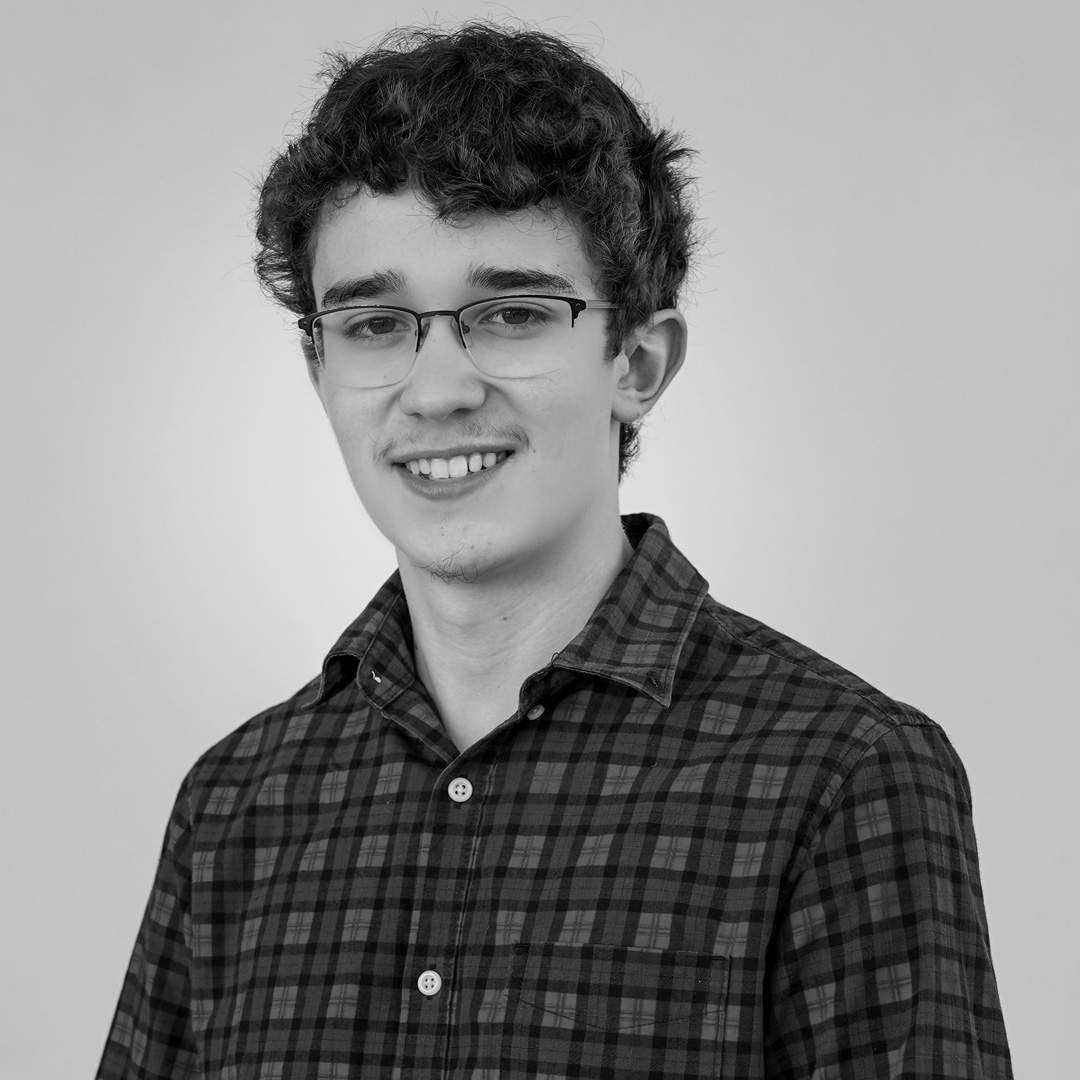 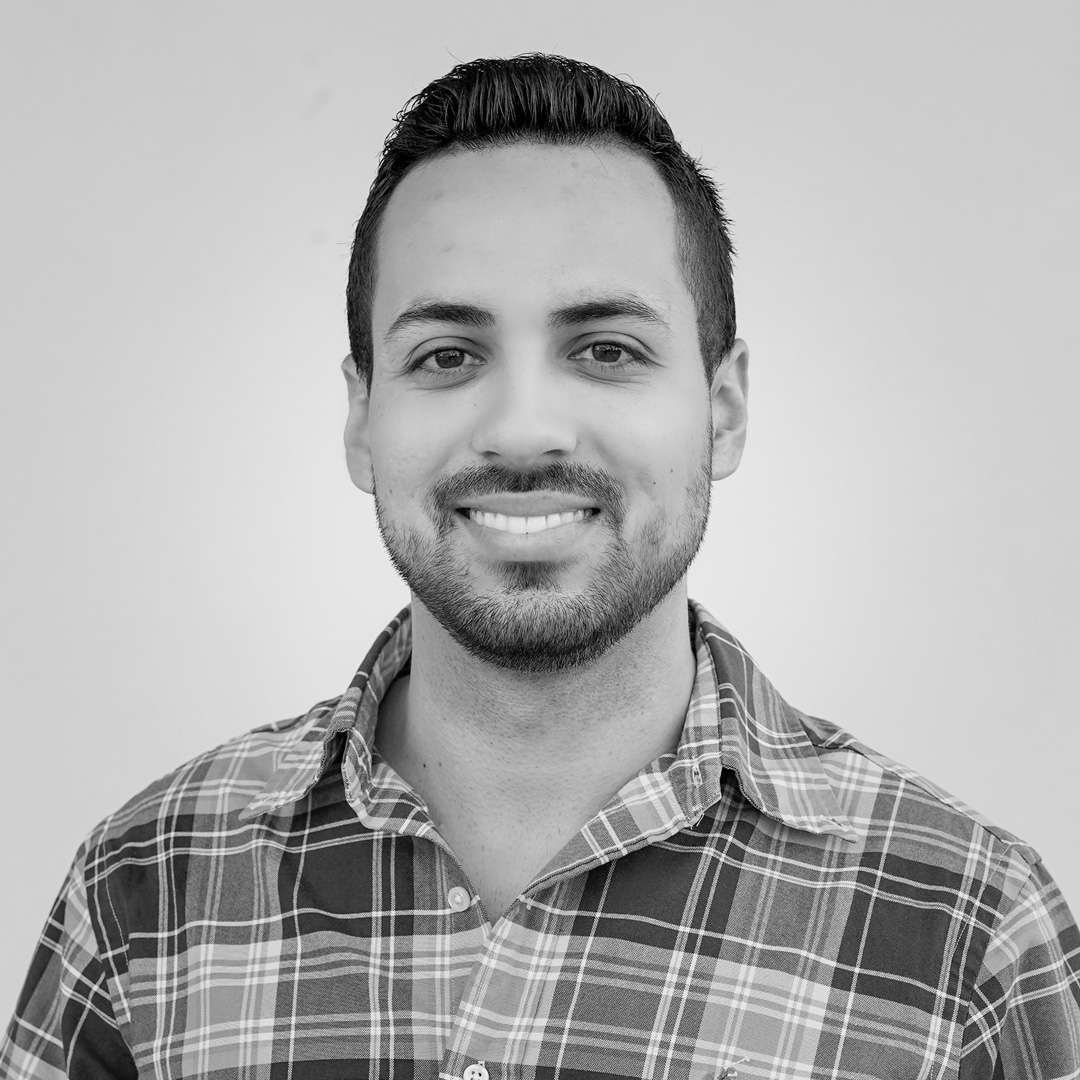 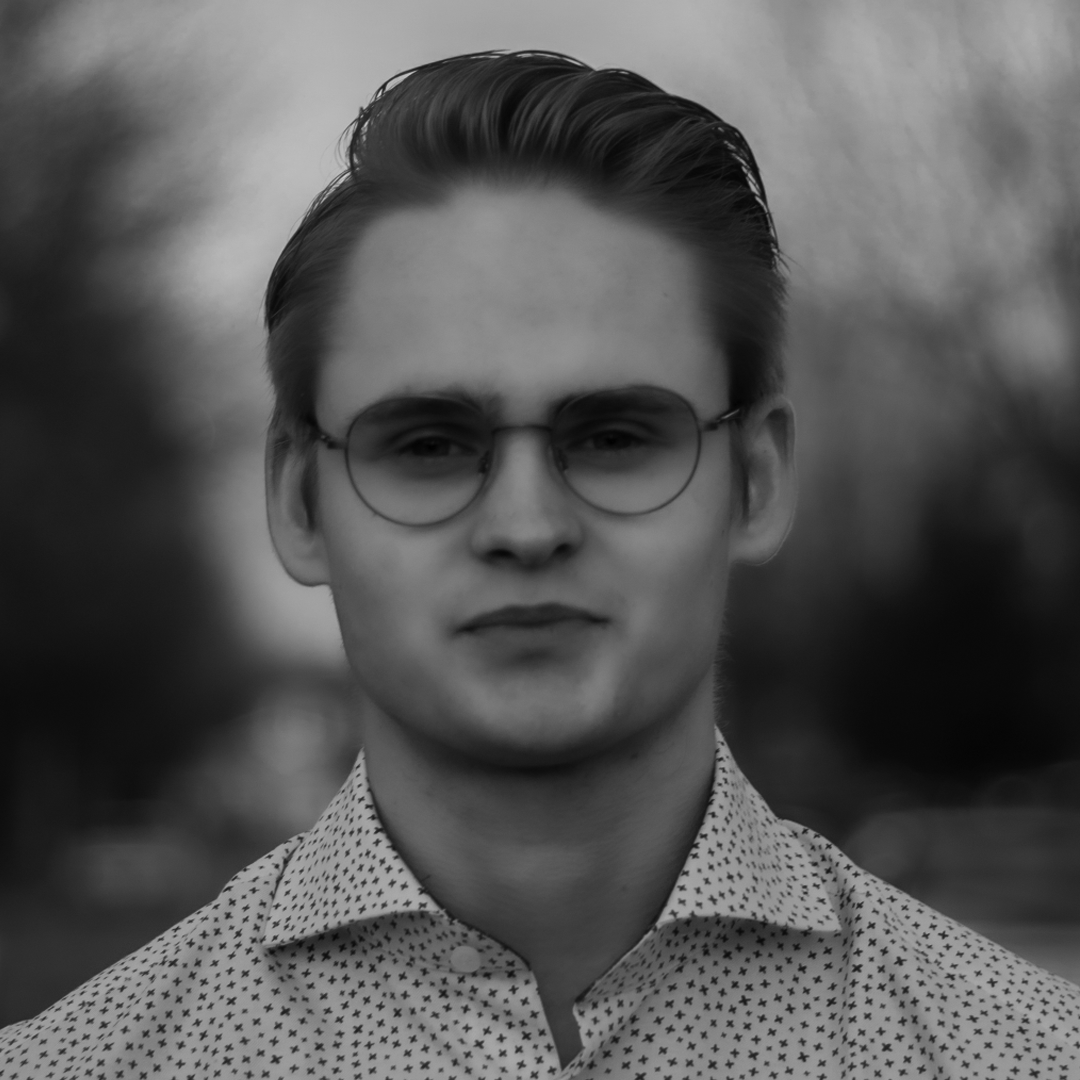 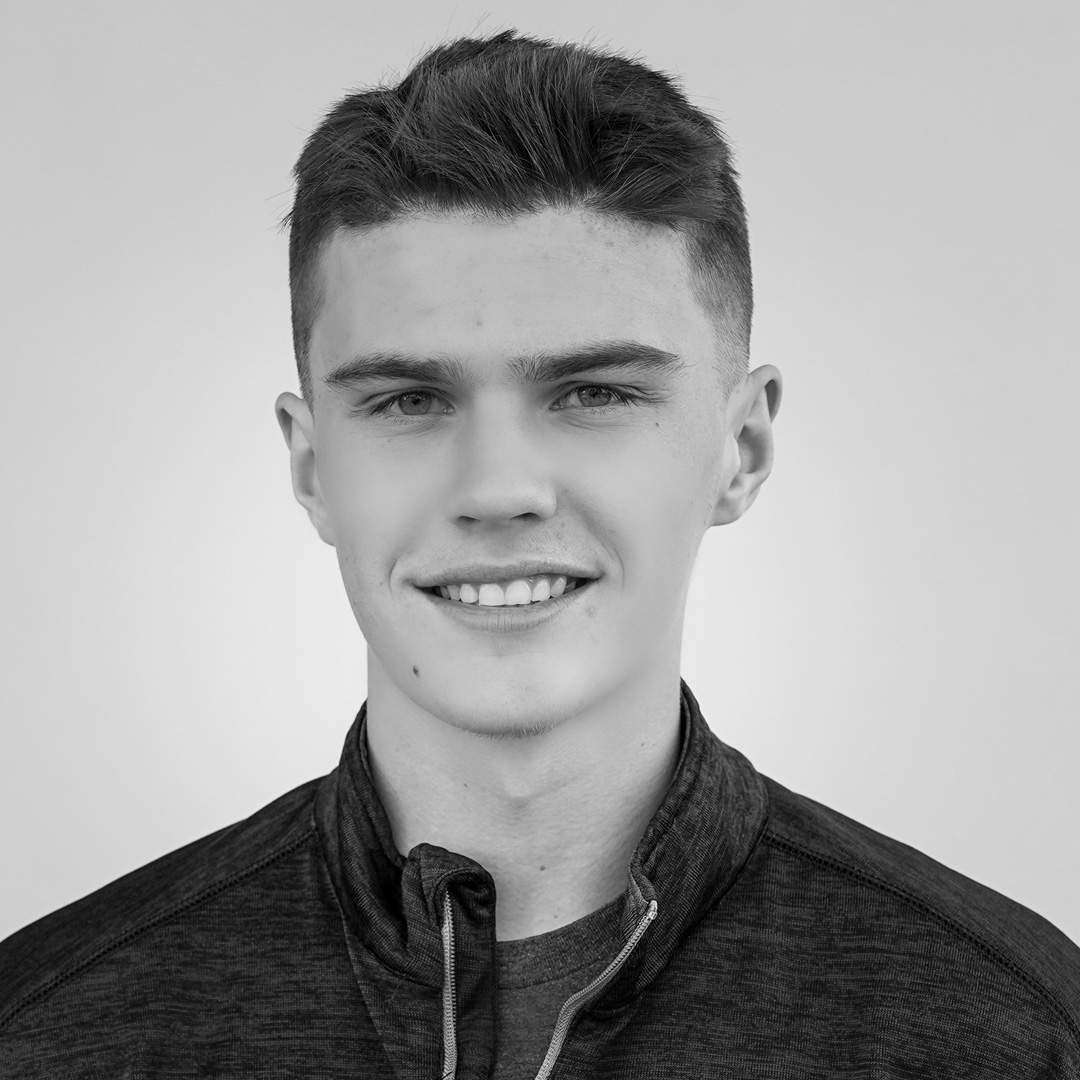 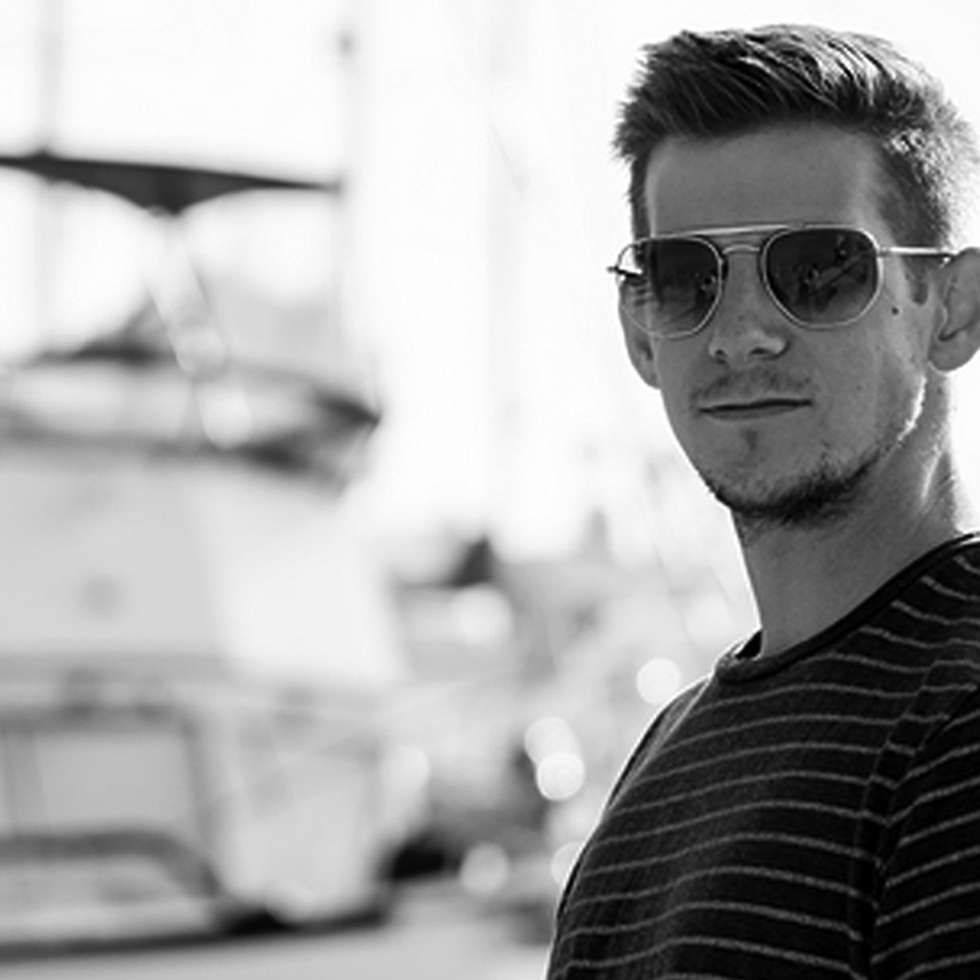 Preceding his experience in the training and educational products industry, Jeremy was Regional Sales Manager and the top salesperson at Vivint, a supplier of home security services. He expanded the sales force, developed the sales training materials, and increased the company's annual revenue tenfold to $100M in two years. At Pinnacle Security almost 20 years ago, Jeremy started his sales career selling home security products door-to-door. Here he had his initial epiphany about conventional sales approaches and subsequently adapted his methods. His new methods earned him $100,000 during a summer break from college and the Vice President of Sales job two years later, during which he played a key part in the company being named to the Inc. 500 list of fastest-growing companies. Jeremy studied behavioral and organizational science at Utah Valley University, which was to play a foundational role in the career-long development of his Neuro-Emotional Persuasion Questioning sales methodology.

Mary Beth is an accomplished sales leader with over 27 years of experience in various vertical industries. She has a dual background in sales leadership and organizational development, including over 10 years leading sales training and process design teams. Ms. Burke joined 7th Level Communication, in December of 2018, serving as COO. In her leadership role, Mary Beth has delivered exceptional personalized customer experience and developed plans and strategies for achieving sales goals to programs in the Americas, Europe, and the Asia-Pacific region. As winner of the 2013 Excellence in Execution Award, given by the American Association of Inside Sales Professionals (AA-ISP), Ms. Burke continues to demonstrate her commitment to both her clients and her sales teams. Prior to joining 7th Level Communications, Mary Beth served as Vice President, Global Sales Delivery, for TTEC’s sales outsourcing division. In her 10 years with TTEC, she served as Director, Sr. Director and Vice President (for the last six years) for new proof of concept programs as well as TTEC’s fastest growing technology client, Google. Mary Beth was the Director of Sales at Arete Sleep Health, and Regional Director of Sales for both Sprint and Verizon, prior to joining TTEC.

With over 15 years sales experience, Brady McCarty has been a a top performing individual contributor and sales leader.  As a top sales leader in the home services industry, Brady drove year-over-year top-line revenue growth in excess of $10M.

Brady has always displayed a fierce passion for sales, he has spent years focusing on different techniques to increase sales for both himself and his sales teams. He was 12 years into his sales career when he was introduced to 7th Level Communications training.  Like so many, he was drawn to the online training and became one of 7th Level Communications individual sales clients.  He completed all of the training and then set out to put the sales methodology to work.  He and his team were increasing their sales and exceeding their plans month-over-month and to this day, continue to thrive as a result of the training.

Brady came to realize that he was most fulfilled when he was helping his sales representatives learn the 7th Level methodology and grow their results.  He joined 7th Level Communications in 2017, selling and training his individual clients.  He has proven to be an invaluable resource with in-depth knowledge of the sales methodology and training process.

Brady will serve as our Director of Training here at 7th Level Communications, working to ensure that others have the same results and experiences he did.  He will be responsible for the customer experience and training quality ensuring our clients are maximizing the benefits of the training platform and sales methodologies.  Additionally, Brady will help us to ensure our training delivery and content maintain relevancy and continue to improve and deliver what today’s sales representatives need to be at the top of their game.

Want to see the platform?