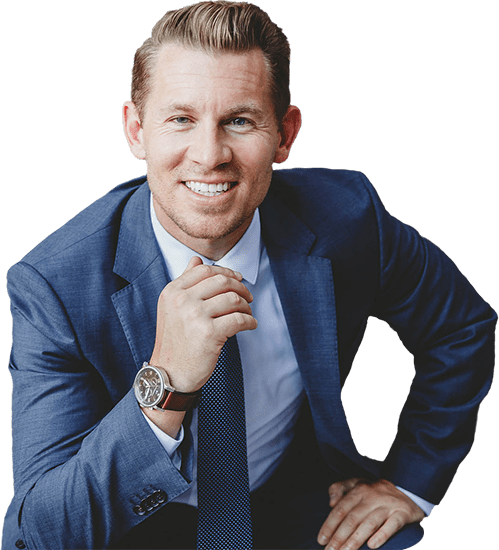 In 2020, Closers are going to lose sales if they are still using “old-school,” out-dated closing techniques. We help Closers level up and achieve extraordinary results by learning from elite Sales Influencers who are featured Guests on my show. 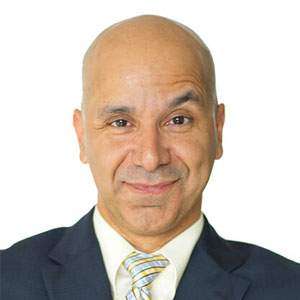 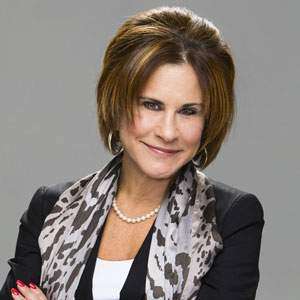 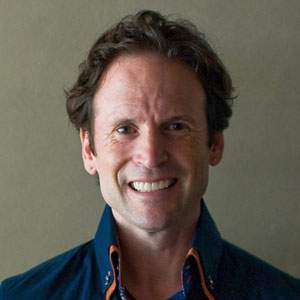 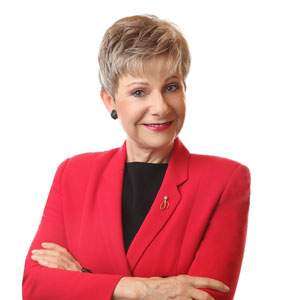 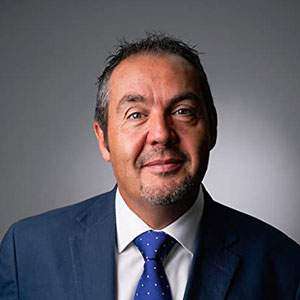 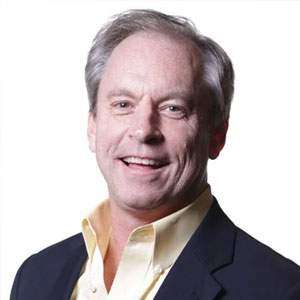 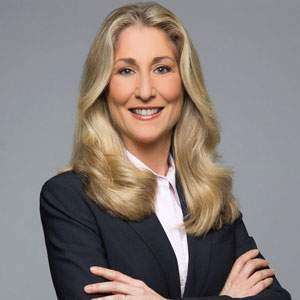 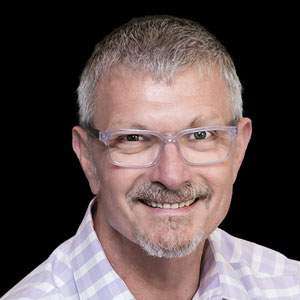 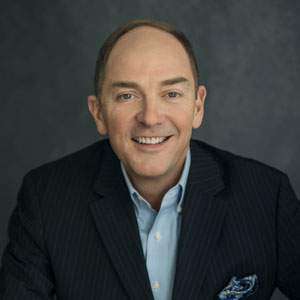 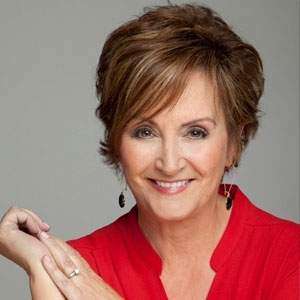 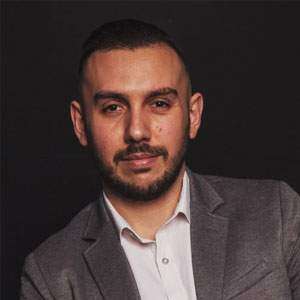 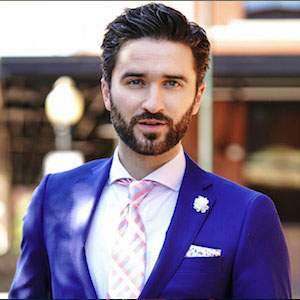 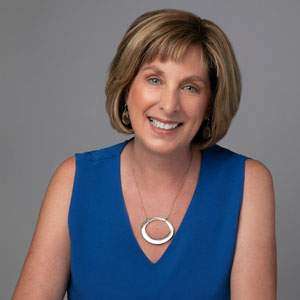 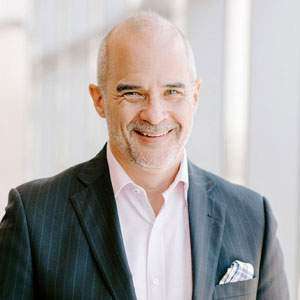 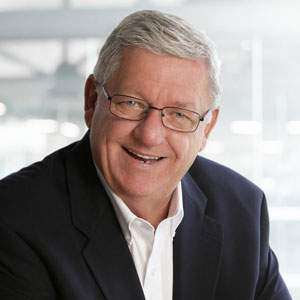 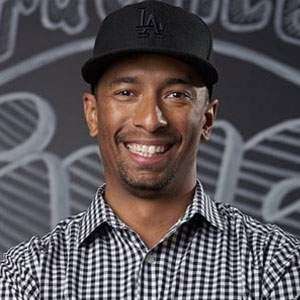 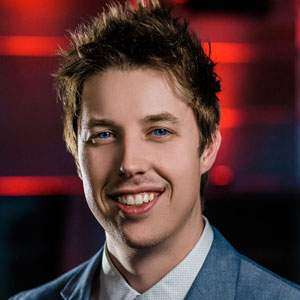 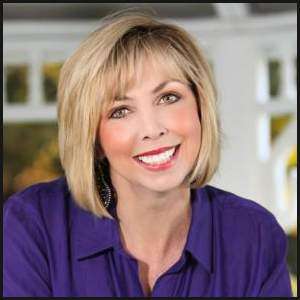 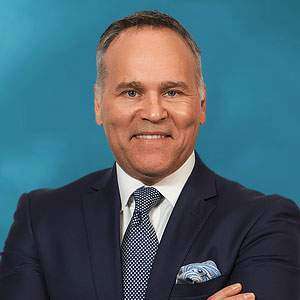 The Closers Are Losers Show is where self-motivated sales professionals, just like you, tap into the untapped wisdom of the world's sharpest Sales Authorities – from legendary trainers, authors and speakers to high 6-7 figure sales professionals who are achieving extraordinary results.

We feature amazing student transformational stories and help you learn step-by-step what they do and how you can do it too. Develop new selling strategies, techniques and skills you won't find anywhere else, and see how to implement these principles to get the best results. 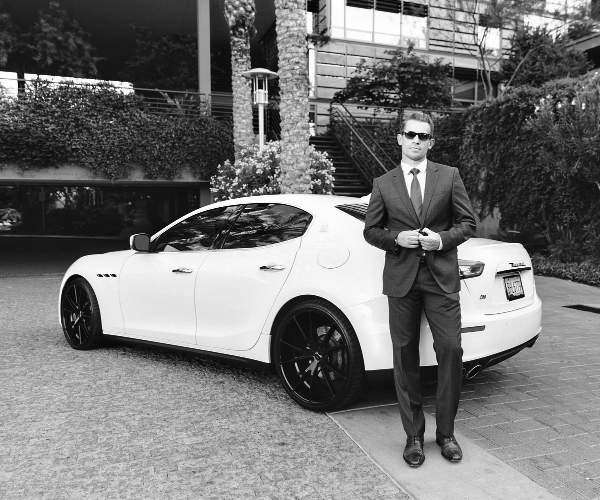 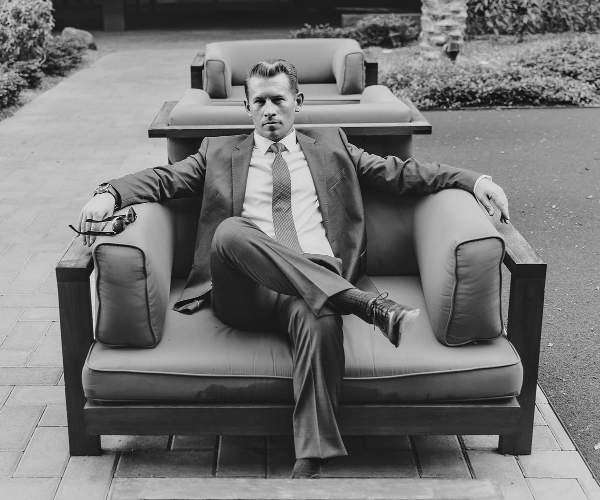 Jeremy Miner is founder of 7th Level Communications and host of the critically acclaimed Closers Are Losers Show.

Jeremy pioneered an internationally recognized sales training methodology that to date has helped more than 200,000 salespeople in 40 countries achieve elite results. He currently works with Fortune 500 companies such as Google and Kia Motors.

For more than a decade in the industry, he led global sales forces, developed sales training, and was the top individual sales contributor at companies where his ability to exponentially increase revenues was the rule rather than the exception.

Jeremy is one of only three active sales trainers in the world with individual earnings as a W2 salesperson of more than seven figures annually. He has consistently been one of the top sales income earners internationally, and ranked 45th in the top 150 earners among 80 million active salespeople.

Jeremy is proof that when Closers learn modern selling techniques from the right experts and mentors, they rise from mediocrity. They level up, consistently earning high 6 figure to 7 figure annual incomes, and ultimately make a significant impact in the world.

It's time to ACCELERATE YOUR INCOME & Your LIfe!

The Closers Are Losers Show is the best new Sales Podcast designed to help sales professionals gain the knowledge they need to 10x their income. Thank you for all your support! Please subscribe, like, comment and share!

Imagine being a part of a community with direct access to the most elite Sales Influencers in the world…and hear intimate conversations including their biggest successes and failures…even strategies and techniques they have never shared with anyone else before.

You now have a front-row seat to learn skills and strategies directly from the world's greatest Sales Authorities, and hear stories from those who have implemented the principles they learned as a result of this show, first-hand. The Closers Are Losers Show is for anyone who wants to learn how to level up and live an even more extraordinary life.